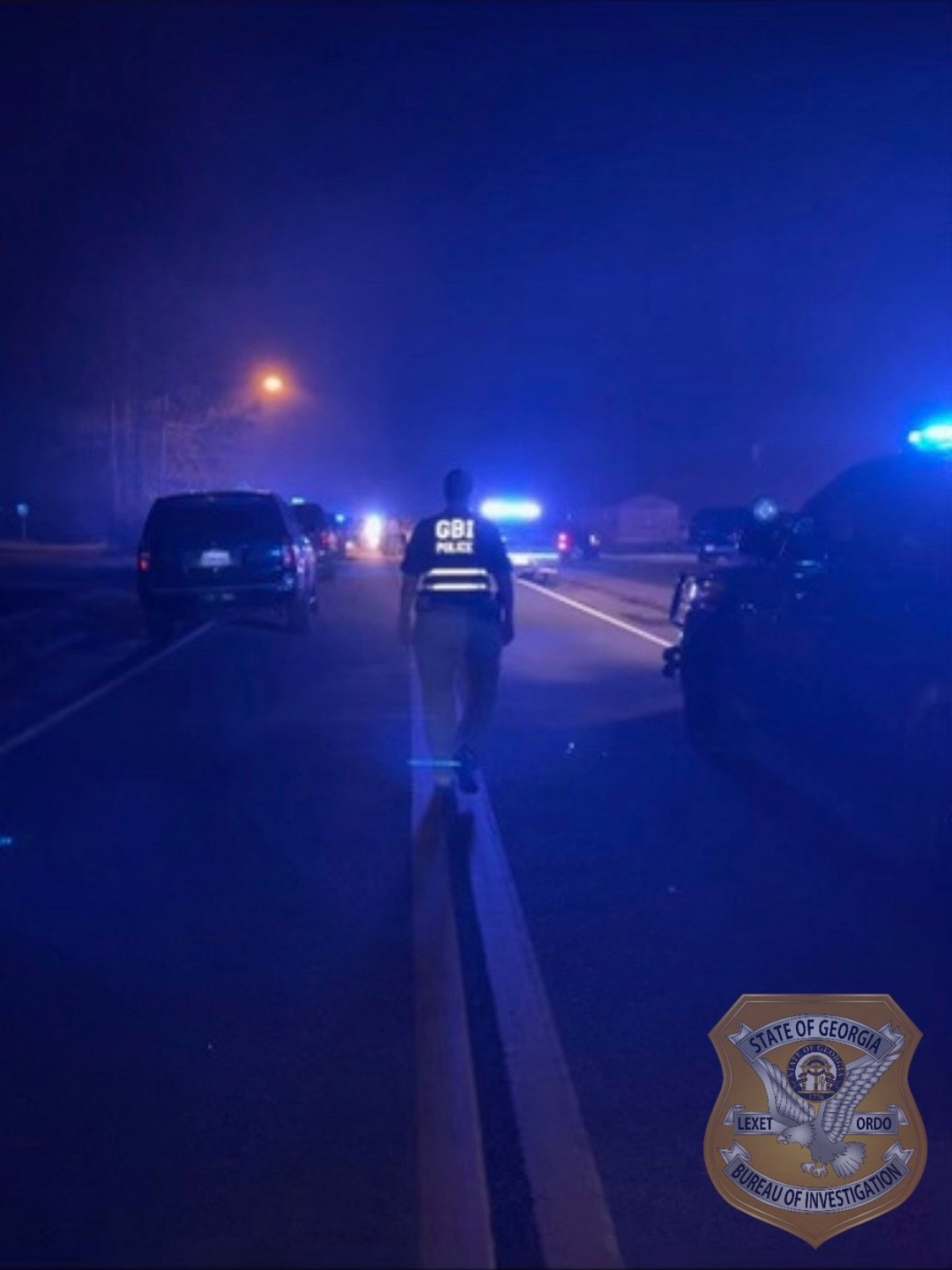 The Georgia Bureau of Investigation is investigating an officer involved shooting (OIS) following a chase in Evans County Friday.

On Friday, October 8, 2021, at approximately 10:30 p.m., the GBI was requested by the Evans County Sheriff’s Office to investigate an officer involved shooting that occurred off of Firetower Road in Claxton, GA. Preliminary information indicates that multiple law enforcement agencies were conducting a roadblock/license check at Highways 129 and 169 in Evans County, when a Kia Rio approached the checkpoint. The driver, later identified as Ramone Dwight, 29, of Claxton, told a Georgia State Patrol trooper that he did not have his driver’s license on him and provided the trooper with a false name.

The trooper returned to his vehicle to verify if his license was valid. The trooper returned to Dwight’s vehicle and asked him to get out. At that time, Dwight sped away from the checkpoint. As law enforcement officers were chasing the vehicle, Dwight began to shoot at the officers, striking multiple law enforcement vehicles. During the pursuit, a female passenger was pushed from the car. The pursuit reached speeds of over 100 mph. Several PIT maneuver attempts were made, but the chase ended when Dwight lost control of his vehicle off Ponderosa Road and Firetower Road.

Once stopped, Dwight got out of his vehicle and ran while firing at officers. An Evans County Sheriff’s Office deputy and a Hagan Police Department officer fired their weapons as Dwight was shooting and pointing a weapon in the direction of several officers. Both officers discharged their guns, striking Dwight. Officers began to render aid to Dwight. EMS responded and transported Dwight to Evans Memorial Hospital where he was pronounced deceased. During a search in the area where the officers shot Dwight, officers found a semi-automatic handgun.

No officers were injured during this incident. The female passenger was not seriously injured. Dwight will be taken to the GBI Crime Lab in Pooler for autopsy.

The GBI will conduct an independent investigation. Once complete, it will be turned over to the Atlantic Judicial Circuit DA’s office for review.