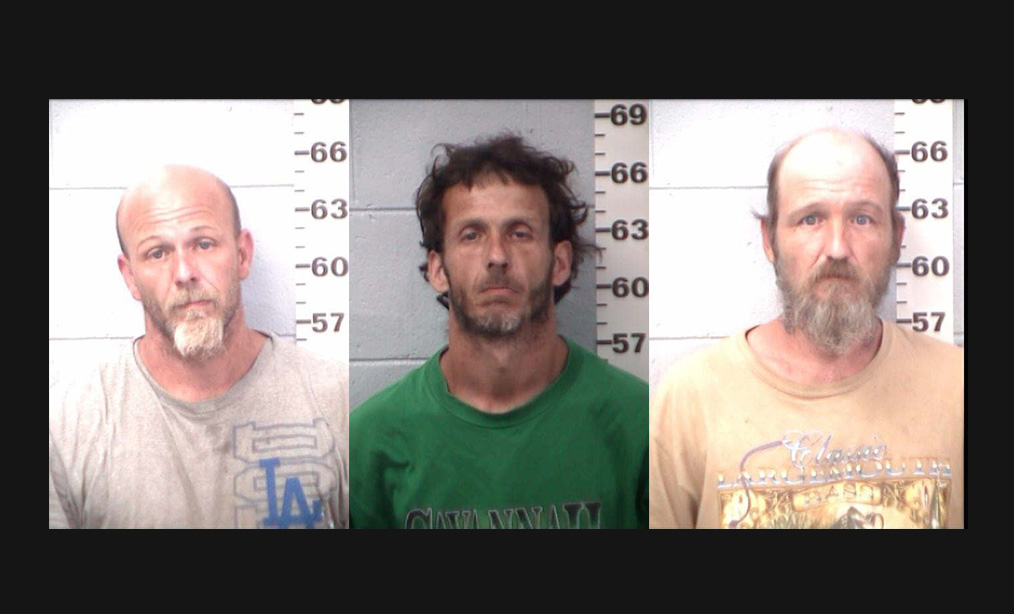 At approximately 2 a.m. on April 22, Twin City PD and Emanuel County Sheriff’s Office deputies responded to a call about a suspicious vehicle at the intersection of GA Hwy 80 and GA Hwy 192. Upon arrival, two individuals were detained. An inspection of the area revealed the catalytic converters had been removed from some U-Haul trucks parked beside Singh Food Mart. A short time later, a third suspect was found. A search warrant was obtained and three catalytic converters were discovered in the trunk of their vehicle. All three individuals were arrested and charged with Theft by Taking (precious metals). Three brothers were arrested: Randy Michael Tharpe, 37, Joshua Scott Tharpe, 36, both of Baxley and James Edward Tharpe, 40, of Glenwood. The Tharpes are being held in the Emanuel County Detention Center. The case is ongoing and more charges may be forthcoming.