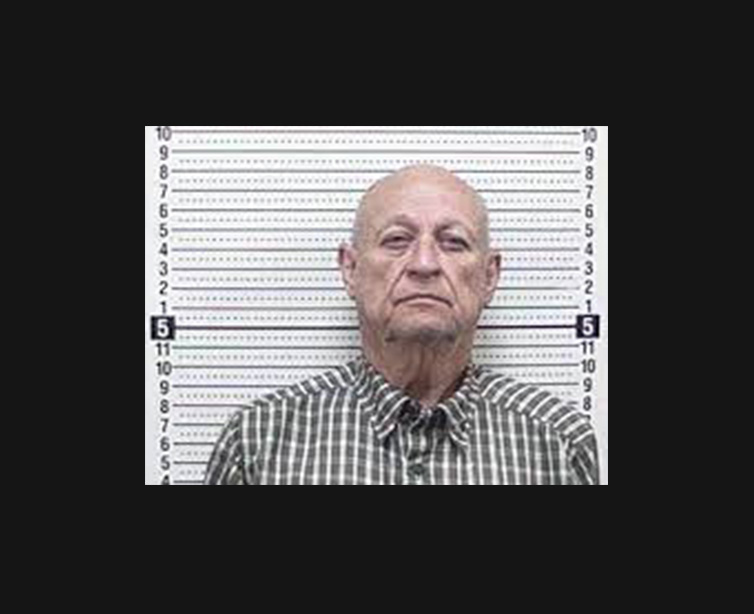 According to the GBI, Tattnall County Chief Magistrate Judge Eddie Anderson, age 70, has been arrested and charged with one count of Terroristic Threats and one count of Violation of Oath by Public Officer.

On June 22, 2022, the GBI Regional Investigative Office in Statesboro, GA was requested by Tattnall County Sheriff Kyle Sapp to investigate allegations of theft, trespassing, and terroristic threats after an incident report was filed on the matter.  Anderson allegedly entered the property of another citizen and took produce from his garden without permission. The homeowner called Anderson to discuss the issue and Anderson made a threat of violence against him in the presence of witnesses.

Anderson was arrested on July 25, 2022, turned himself into the Tattnall County Jail, and was released on his own recognizance.

This investigation is complete and will be given to the Atlantic Judicial Circuit District Attorney’s Office for prosecution.