A Savannah man has been indicted for setting a May 3 fire that burned the city’s Code Enforcement Office. 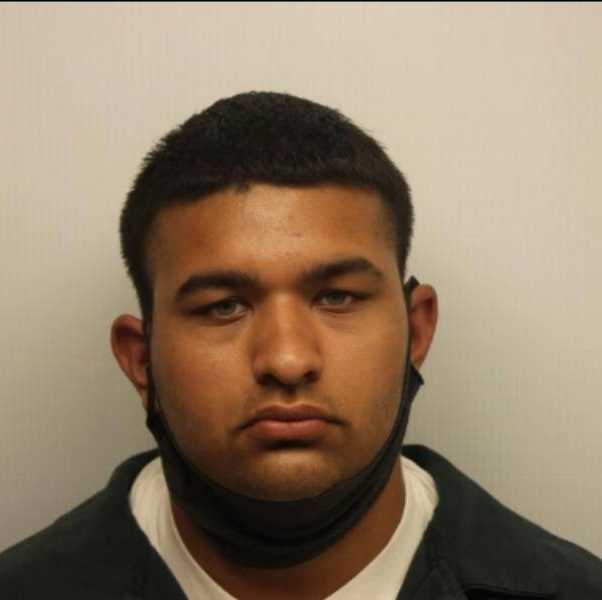 A Savannah man has been indicted for setting a May 3 fire that burned the city’s Code Enforcement Office.

Stephen Charles Setter, 18, of Savannah, was indicted on one count of Arson by a U.S. District Court grand jury, said Bobby L. Christine, U.S. Attorney for the Southern District of Georgia. The charge carries a minimum possible sentence of five years in prison, up to 20 years, along with substantial financial fines and penalties and up to five years of supervised release after completion of any prison term. There is no parole in the federal system.

“Protection of life and property is paramount in our service to the community,” said U.S. Attorney Christine. “We are grateful that the exceptional efforts of the Savannah Fire Department safely secured the facility and surrounding structures from further harm, with no injuries to firefighters or other citizens.”

According to the indictment, on May 3, 2020, Setter is alleged to have “maliciously damaged and destroyed, by means of fire,” the City of Savannah Code Enforcement Office at 1700 Drayton Street.

“Through a collaborative effort with the ATF, we achieved a swift resolution to this devastating crime,” said Savannah Fire Department Chief Fire Investigator Fred Anderson.

The case is being investigated by the Bureau of Alcohol, Tobacco, Firearms and Explosives and the Savannah Fire Department Arson Unit, and prosecuted for the United States by Assistant U.S. Attorney Tania D. Groover.

Taxpayers Reminded to be Vigilant as Filing Deadline Approaches
American Contractor from GA Charged as Part of Theft Ring Responsible for Stealing Govt Equipment from U.S. Military Base in Afghanistan
Posting....