American Contractor from GA Charged as Part of Theft Ring Responsible for Stealing Govt Equipment from U.S. Military Base in Afghanistan

A three-count indictment was returned last week charging an American military contractor for her alleged role in a theft ring on a military installation in Kandahar, Afghanistan. 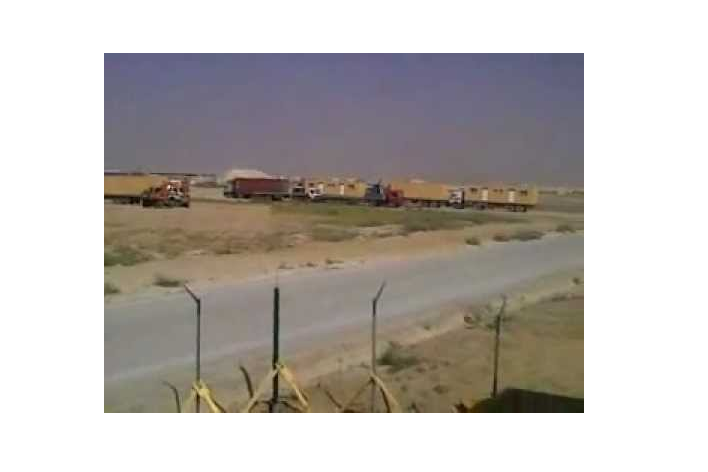 A three-count indictment was returned last week in the Eastern District of Virginia, charging an American military contractor for her alleged role in a theft ring on a military installation in Kandahar, Afghanistan.

According to the indictment, between late 2014 and mid-2015, Quincy, Larry J. Green of Chesapeake, Virginia, and others conspired to steal equipment and military material while working for a government contractor operating on Kandahar Airfield, in Kandahar, Afghanistan.  Kandahar Airfield was used by U.S. military forces to support missions throughout Afghanistan.  As alleged in the indictment, co-conspirator Green identified items of value he wanted to steal, such as vehicles, generators, refrigerators, and other equipment.  He then negotiated the sale of those items with persons outside of the installation.

Green pleaded guilty Wednesday to participating in this theft ring.  As a critical part of the conspiracy, Quincy created fictitious documents that allowed unknown and unvetted persons to access the installation and to remove the stolen items from the installation, thereby defeating vital security protocols and placing civilian and military personnel at risk.  Quincy shared in the profits of the stolen items.

An indictment is merely an allegation.  All defendants are presumed innocent until proven guilty beyond a reasonable doubt in a court of law.