Rincon Woman Arrested in Shooting of Woman, Abduction of 2 Infants 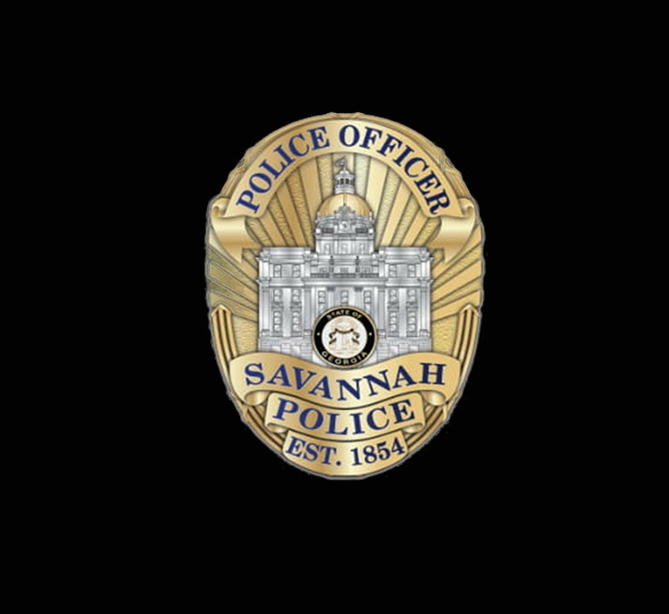 According to Savannah Police Department, a Rincon woman is facing multiple charges after shooting a young mother and kidnapping her 6-week-old twin boys from a residence on NE 36th Street in Savannah today.
From Savannah PD:
Angela Montgomery, 23, has been charged with one count of aggravated assault and two counts of kidnapping.
Around 10:20 a.m. officers responded to a residence in the 1500 block of NE 36th Street and located Gabrielle Rodgers, 23, suffering from gunshot wounds. The female suspect had fled the residence with Rodgers’ twin boys, Matto and Lorenzo, immediately after the shooting in a white sedan. Rodgers was transported to a hospital for treatment of critical injuries.
Detectives worked quickly to gather leads on the suspect, who had initially been referred to only as “Kathleen,” possibly being in Effingham County. Tips called in to 911 greatly assisted in the speed of the case.
Around 2:30 p.m. SPD detectives and SWAT, with assistance from the Rincon Police Department and Effingham County Sheriff’s Office, took Montgomery into custody at a residence on St. Andrews Road in Lost Plantation in Rincon. The twins were also located at the residence unharmed but were transported to a hospital for a medical evaluation. 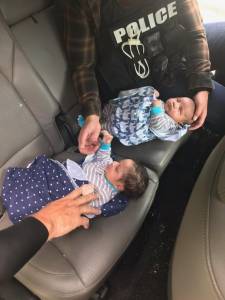 “What happened today is every mother’s worst nightmare. We are so thankful that Matto and Lorenzo were located quickly and were ultimately unharmed,” Chief Roy Minter said. “This was an all hands on deck approach. Everyone in the Savannah area was looking for this suspect and the twins. The detectives in this case worked quickly, tracking down every available lead while working with our local, state and federal partners, but the case would not have moved as swiftly if it had not also been for the community assistance. SPD, and I’m sure the rest of the city, hopes to see the children’s mother make a full recovery and be reunited with her sons as soon as possible.”
Related Topics
AllOnGeorgia