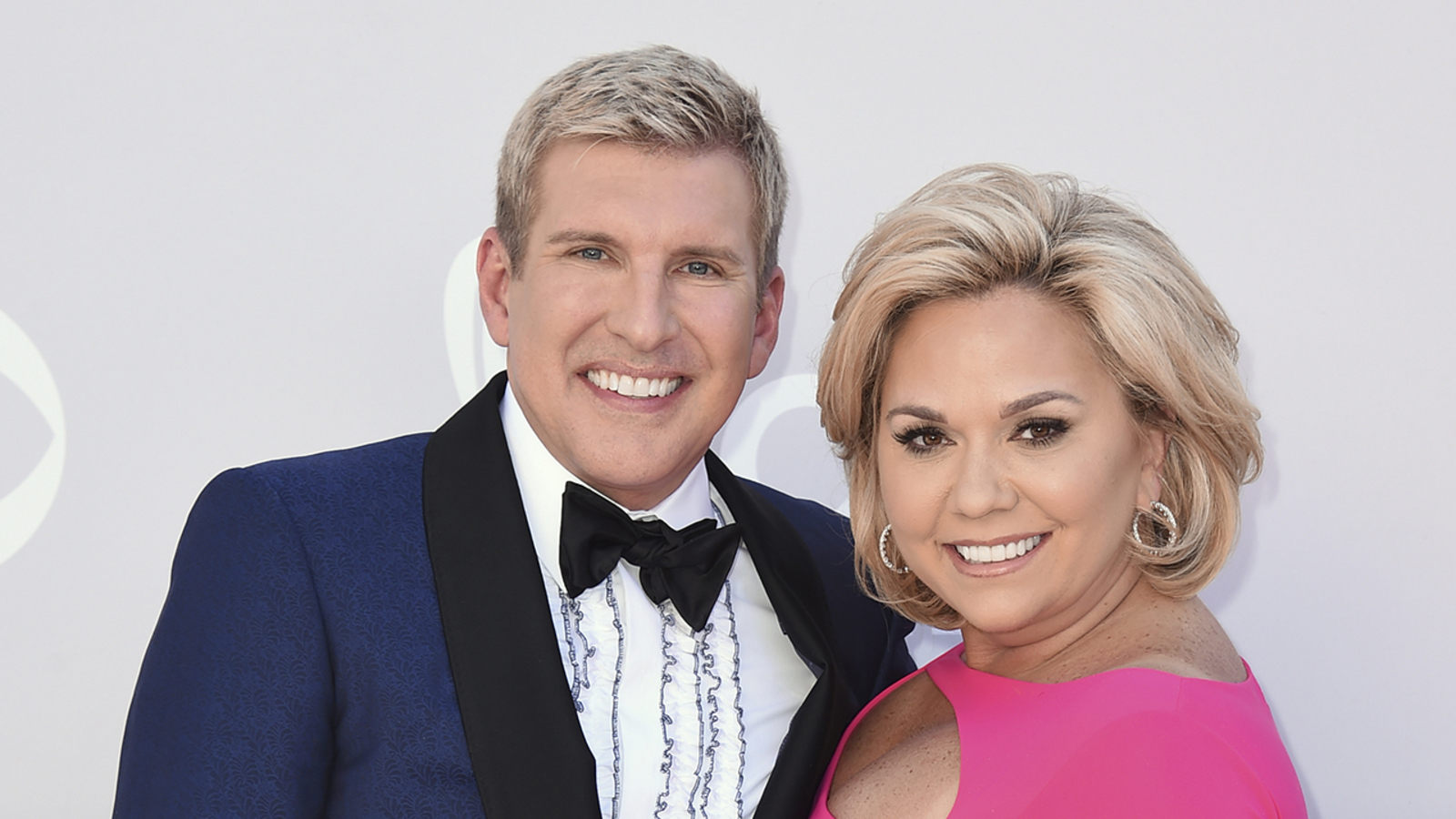 “As today’s outcome shows, when you lie, cheat and steal, justice is blind as to your fame, your fortune, and your position,” said Keri Farley, Special Agent in Charge of FBI Atlanta. “In the end, when driven by greed, the verdict of guilty on all counts for these three defendants proves once again that financial crimes do not pay.”

“Todd Chrisley, Julie Chrisley and their Certified Public Accountant, Peter Tarantino, conspired to evade the assessment and payment of the Chrisley’s income taxes.  The Chrisleys and Tarantino knew the law was clear on taxable income and who is required to file and pay taxes,” said James E. Dorsey, Special Agent in Charge, IRS-Criminal Investigation. “These convictions should send a clear message regardless of your fame or notoriety, everyone will be held accountable for paying their fair share of taxes.”

According to U.S. Attorney Buchanan, the charges and other information presented in court: Before Todd and Julie Chrisley became reality television stars, they conspired to defraud community banks in the Atlanta area to obtain more than $30 million in personal loans. The Chrisleys, with the help of their former business partner, submitted false bank statements, audit reports, and personal financial statements to banks to obtain the millions of dollars in fraudulent loans. The Chrisleys then spent the money on luxury cars, designer clothes, real estate, and travel—and used new fraudulent loans to pay back old ones.  After spending all the money, Todd Chrisley filed for bankruptcy and walked away from more than $20 million of the fraudulently obtained loans.

The evidence further showed that in 2014, while Todd Chrisley was in bankruptcy proceedings, Julie Chrisley again manufactured financial documents and lied to real estate agents to obtain a luxury rental house in Los Angeles, California.  As soon as the Chrisleys began renting the house, they failed to pay rent, and the homeowner filed an eviction lawsuit.

Around the time that Todd Chrisley filed for bankruptcy, the Chrisleys became the stars of their own reality show, which was recorded in Atlanta and later in Nashville..  The evidence at trial showed that while they were earning millions from their TV show, Todd and Julie Chrisley, along with their accountant, Peter Tarantino, conspired to defraud the Internal Revenue Service.

While the Chrisleys were earning millions and evading paying Todd Chrisley’s delinquent back taxes, they also failed to file tax returns or pay any taxes for the 2013, 2014, 2015, and 2016 tax years. At one point, Todd Chrisley falsely claimed on a radio program that he paid $750,000 to $1 million in federal income taxes every year, even though he had not filed or paid his personal income tax returns for years. Tarantino was also convicted of filing two false corporate tax returns for the loan-out company, which falsely claimed that the company earned no money and made no distributions in 2015 and 2016.

Finally, Julie Chrisley was convicted of obstruction of justice. After learning of the grand jury investigation, she submitted a fraudulent document in response to a grand jury subpoena to make it appear that the Chrisleys had not lied to the bank when they transferred ownership of the loan-out company’s bank account to Todd Chrisley’s mother. Julie Chrisley transmitted this document with the intent of impeding the grand jury’s investigation into her and her husband and avoiding prosecution.

Sentencing or Todd and Julie Chrisley, and Peter Tarantino, has been scheduled for Thursday, October 6, 2022, at 9:30 a.m.

This case is being investigated by the FBI and IRS Criminal Investigation.