Thomas Cwik has been arraigned on federal charges of producing, distributing, receiving, and possessing child pornography. 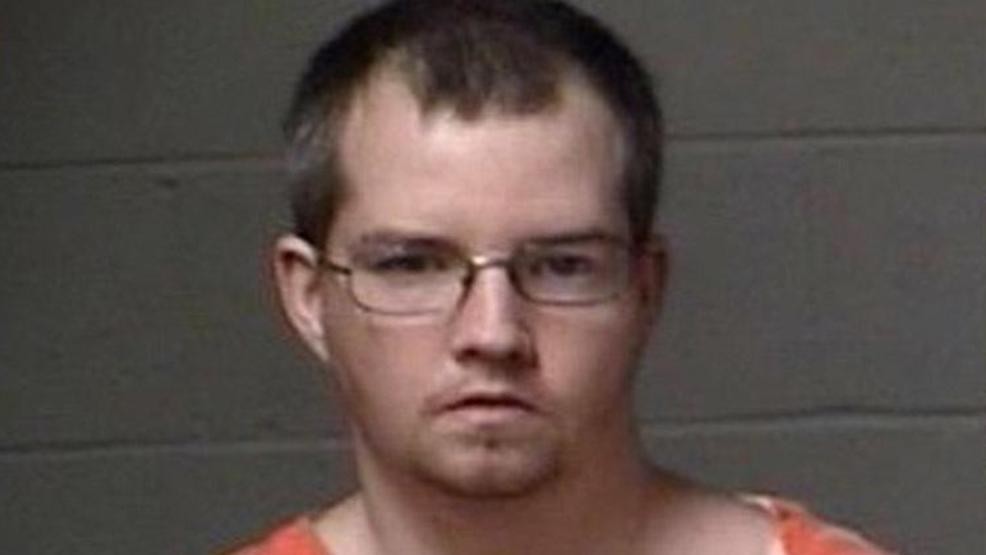 Thomas Cwik has been arraigned on federal charges of producing, distributing, receiving, and possessing child pornography.

“Child pornography production is, plainly speaking, the filming of child rape. In this case Mr. Cwik allegedly victimized numerous children,” said HSI Atlanta Special Agent in Charge Nick S. Annan. “I want to commend our law enforcement partners, including the Paulding County Sheriff’s Office for a quick multi-agency effort which resulted in Cwik’s arrest.  Homeland Security Investigations is committed to investigating and seeking prosecution of these cases as one the agency’s highest priorities.”

According to U.S. Attorney Pak, the charges, and other information presented in court: Federal agents determined that Thomas Cwik allegedly traded child pornography online with another individual in January 2019. Agents executed a search warrant at Cwik’s home in April 2019 and found multiple digital devices containing hundreds of images and videos of child pornography. They also discovered that Cwik allegedly engaged in sex acts with a minor child in Cobb County, Georgia and captured his sexual abuse of that child on two videos taken on each instance of abuse.

Thomas Cwik, 31, of Powder Springs, Georgia, was arraigned before U.S. Magistrate Judge Linda T. Walker.  Cwik was indicted by a federal grand jury on July 9, 2019.  Members of the public are reminded that the indictment only contains charges.  The defendant is presumed innocent of the charges and it will be the government’s burden to prove the defendant’s guilt beyond a reasonable doubt at trial.

Anyone with information, or who may have been a victim in this case, please contact the Paulding Sheriff’s Juvenile Investigations Division at 770-445-6105 or U.S. Immigration and Customs Enforcement’s Homeland Security Investigations at 404-346-2831.

This case is being investigated by the U.S. Immigration and Customs Enforcement’s Homeland Security Investigations.