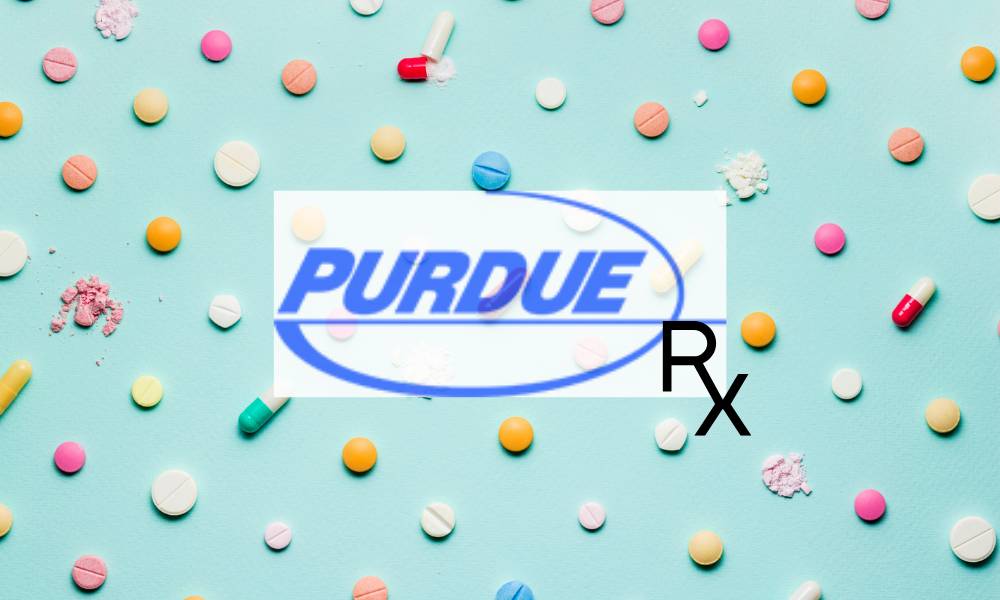 Purdue pleaded guilty by videoconference before U.S. District Judge Madeline Cox Arleo in Newark federal court to an information charging it with one count of dual-object conspiracy to defraud the United States and to violate the Food, Drug, and Cosmetic Act, and two counts of conspiracy to violate the Federal Anti-Kickback Statute.

“Purdue admitted that it marketed and sold its dangerous opioid products to healthcare providers, even though it had reason to believe those providers were diverting them to abusers,” Attorney for the United States Rachael A. Honig, District of New Jersey, said. “The company lied to the Drug Enforcement Administration about steps it had taken to prevent such diversion, fraudulently increasing the amount of its products it was permitted to sell. Purdue also paid kickbacks to providers to encourage them to prescribe even more of its products.”

“The abuse and diversion of prescription opioids has contributed to a national tragedy of addiction and deaths, in addition to those caused by illicit street opioids,” said Deputy Attorney General Jeffrey A. Rosen. “Today’s guilty pleas to three felony charges send a strong message to the pharmaceutical industry that illegal behavior will have serious consequences. Further, today’s convictions underscore the Department’s commitment to its multi-pronged strategy for defeating the opioid crisis.”

“As today’s plea to felony charges shows, Purdue put opioid profits ahead of people and corrupted the sacred doctor-patient relationship,” Christina Nolan, U.S Attorney for the District of Vermont, said. “We hope the company’s guilty plea sends a message that the Justice Department will not allow big pharma and big tech to engage in illegal profit-generating schemes that interfere with sound medicine. We hope, also, that this guilty plea will bring some sense of justice to those who have suffered from opioid addictions involving oxycodone and some vindication for families and loved ones of those who did not survive such addiction.”

“This case makes clear that no company, including Purdue Pharma, whose actions harm the health and safety of the American public, is beyond the reach of law enforcement,” Assistant Director Calvin Shivers of the FBI’s Criminal Investigative Division said. “The opioid epidemic continues to spread across the United States impacting countless Americans and harming communities. Together with our law enforcement partners, the FBI is committed to investigating and holding criminals accountable for the roles they play in fueling this crisis.”

As part of today’s guilty plea, Purdue admitted that from May 2007 through at least March 2017, it conspired to defraud the United States by impeding the lawful function of the Drug Enforcement Administration (DEA). Purdue represented to the DEA that it maintained an effective anti-diversion program when, in fact, Purdue continued to market its opioid products to more than 100 health care providers whom the company had good reason to believe were diverting opioids. Purdue also reported misleading information to the DEA to boost Purdue’s manufacturing quotas. The misleading information comprised prescription data that included prescriptions written by doctors that Purdue had good reason to believe were engaged in diversion. The conspiracy also involved aiding and abetting violations of the Food, Drug, and Cosmetic Act by facilitating the dispensing of its opioid products, including OxyContin, without a legitimate medical purpose, and thus without lawful prescriptions.

Purdue also admitted it conspired to violate the federal Anti-Kickback Statute. Between June 2009 and March 2017, Purdue made payments to two doctors through Purdue’s doctor speaker program to induce those doctors to write more prescriptions of Purdue’s opioid products. Also, from April 2016 through December 2016, Purdue made payments to Practice Fusion Inc., an electronic health records company, in exchange for referring, recommending, and arranging for the ordering of Purdue’s extended release opioid products – OxyContin, Butrans, and Hysingla.

Under terms of the plea agreement, Purdue agreed to the imposition of the largest penalties ever levied against a pharmaceutical manufacturer, including a criminal fine of $3.544 billion and an additional $2 billion in criminal forfeiture. For the $2 billion forfeiture, the company will pay $225 million within three business days following the entry of a judgment of conviction in accordance with the Plea Agreement. The Department is willing to credit the value conferred by the company to state and local governments under the Department’s anti-piling on and coordination policy if certain conditions are met.

The criminal and civil resolutions, which were announced on Oct. 21, 2020, do not include the criminal release of any individuals, including members of the Sackler family, nor are any of the company’s executives or employees receiving civil releases.

On Nov. 17, 2020, the bankruptcy court in the Southern District of New York approved the financial terms of the global resolution with the company. The resolution includes the condition that the company cease to operate in its current form and instead emerge from bankruptcy as a public benefit company (PBC) or entity with a similar mission designed for the benefit of the public. The proceeds of the PBC will be directed toward state and local opioid abatement programs. Based on the value that would be conferred to state and local governments through the PBC, the Department is willing to credit up to $1.775 billion against the agreed $2 billion forfeiture amount. The Department looks forward to working with the creditor groups in the bankruptcy in charting the path forward for this PBC to best accomplish public health goals.

The global resolution does not resolve claims that states may have against Purdue or members of the Sackler family, nor does it impede the debtors’ or other third parties’ ability to recover any fraudulent transfers.

Except to the extent of Purdue’s admissions as part of its criminal resolution, the claims resolved by the civil settlements are allegations only. There has been no determination of liability in the civil matters.