The case is cold case from 18 years ago which left 51-year-old Tommy Joe Wideman, his wife Deborah Wheeler Wideman, and their daughter Melissa Wideman – who was 8½ months pregnant at the time – dead. 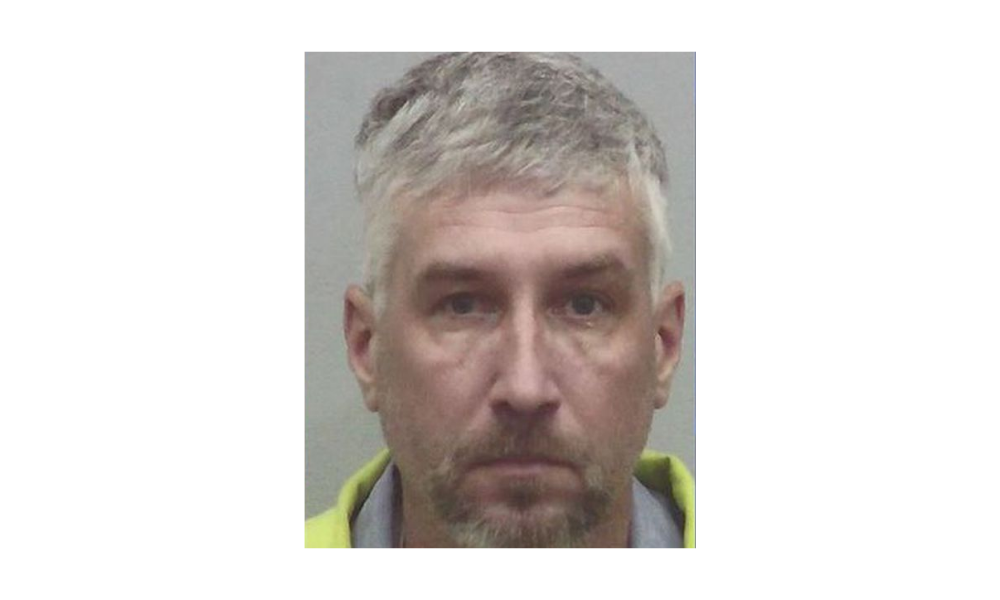 On Wednesday, December 2, 2020, Jason Michael Walker, 47, of Pulaski County, GA, was arrested and charged with Murder for the deaths of Thomas Wideman, Deborah Wideman, and Melissa Wideman. Walker is also charged with Feticide for causing the death of Melissa Wideman’s unborn child, determined to be Walker’s biological child, Aggravated Assault, and Arson in the First Degree. Walker was booked into the Turner County Jail.

On Friday, March 22, 2002, the GBI Region 13 Perry Office was requested by the Turner County Sheriff’s Office to assist in the death investigations of Thomas Joseph (Tommy Joe) Wideman, 51, his wife Deborah Wheeler Wideman, 48, and their daughter Melissa Wideman, 20. Melissa Wideman was 8½ months pregnant at the time of her death. In the early morning hours of March 22, the Turner County Fire Department and Sheriff’s Office responded to a house fire at 13875 GA Hwy 112 East, Rebecca, Turner County, Georgia. The fire was reported by a truck driver passing by the residence. Inside the residence, fire personnel discovered the three bodies, as well as the body of Melissa Wideman’s unborn child. The GBI Medical Examiner’s Office performed autopsies on the bodies and revealed that the three adults had been shot and died prior to the fire.

On December 9, 2014, the case was reassigned. The new GBI case agent and a Turner County investigator reviewed the original evidence and reinterviewed numerous witnesses. While the case was actively being investigated, a new witness contacted law enforcement. The witness identified a white male leaving the scene of the Wideman residence during the time frame in which the murders occurred. This new information corroborated the evidence obtained during the initial investigation and the follow-up investigation conducted by the GBI and Turner County Sheriff’s Office.

This is a press release from the GBI.