Nonprofit Food Service CEO Indicted for Falsely Claiming to Provide Over $800,000 in Meals for Low-Income Children 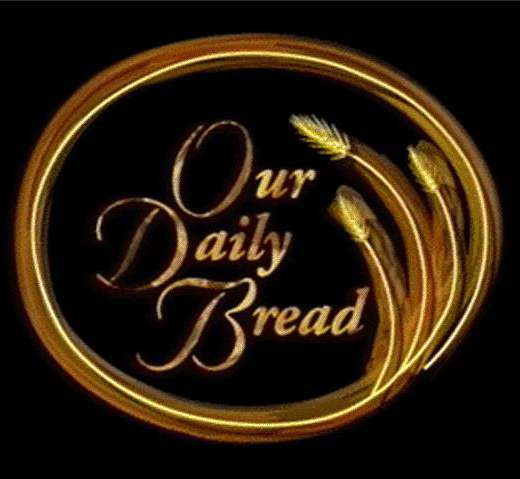 According to the Office of the Inspector General, Dawn Eggleston, CEO of nonprofit Our Daily Bread, Inc., has been indicted by a Camden County grand jury for submitting false reimbursements relating to the operations of the Summer Food Service Program.

The Summer Food Service Program (SFSP) is a federally-funded and state-administered program that feeds nutritious meals to children in low-income areas when schools are closed for summer vacation. In Georgia, the program feeds children free of charge through sponsors that utilize sites approved by the Georgia Department of Early Care and Learning (DECAL). SFSP provides an estimated 5-6 million meals a summer for approximately 82,000 children each day in the State.

In 2017, Our Daily Bread, Inc., provided SFSP meals at 177 different locations from Brunswick to Albany encompassing most of Southern Georgia. After routine evaluations at multiple sites, DECAL administrators suspected that CEO Dawn Eggleston had misrepresented the total number of meals actually served. Subsequent surveillance by the Office of the State Inspector General and other investigating agencies confirmed that Eggleston regularly inflated the meal counts, and that Eggleston submitted a fraudulent reimbursement in the amount of $831,354 for July 2017. As a result of this investigation, DECAL rejected the reimbursement request.

“Every summer, sponsors across Georgia are entrusted with feeding our most vulnerable children,” said State Inspector General Scott McAfee. “When they misrepresent the number of children that are actually participating, not only are they stealing money from the taxpayers, their greed takes food away from children that struggle to find meals outside of school.”

On July 14, 2021, Dawn Eggleston was indicted for one count of False Statements and one count of Criminal Attempt to Commit Theft by Taking. Members of the public are reminded that the indictment only contains charges. The defendant is presumed innocent of the charges, and it will be the state’s burden to prove the defendant’s guilt beyond a reasonable doubt at trial.

The case is being prosecuted by the Office of the Attorney General of Georgia.