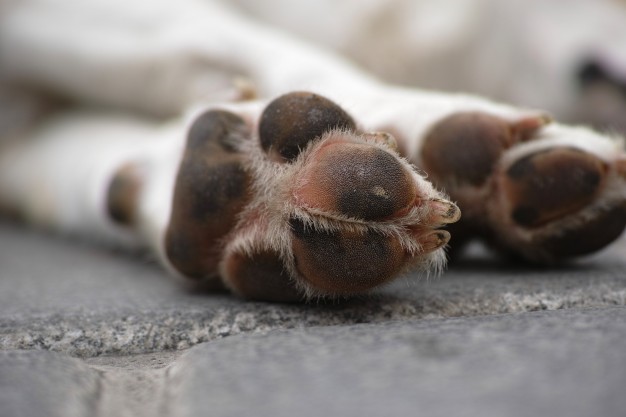 According to the U.S. Attorney’s Office for the Southern District of Georgia, nearly 100 dogs were rescued recently as a result of an investigation into animal fighting in three Georgia counties.

The investigation, led by the U.S. Department of Agriculture Office of Inspector General, the U.S. Drug Enforcement Administration, and the Laurens County Sheriff’s Office, culminated in the execution of seven search warrants in Laurens, Johnson, and Washington counties, with a total of 96 dogs rescued, said David H. Estes, U.S. Attorney for the Southern District of Georgia. The animals rescued in the operation are in the custody of the USDA for evaluation.