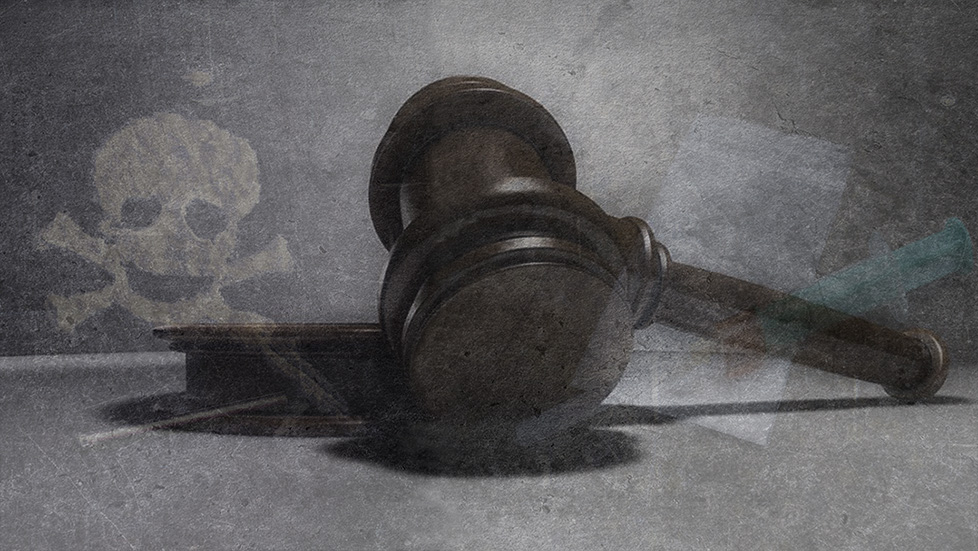 As announced in a Jan. 11, 2023, multi-agency news conference held at Glynn County Police Department Headquarters in Brunswick, Ga., the indictment in USA v. Alvarez et. al, dubbed Operation Ghost Busted, charges 76 defendants with involvement in a drug trafficking conspiracy that distributed large amounts of methamphetamine, fentanyl, heroin, and alprazolam in the greater Glynn County area, said David H. Estes, U.S. Attorney for the Southern District of Georgia. The primary Conspiracy charge in the indictment carries a mandatory minimum sentence of 10 years in prison, up to life, along with substantial financial penalties and a period of supervised release following any prison term.

“Operation Ghost Busted demonstrates the focused commitment of law enforcement agencies at all levels in identifying, infiltrating and disrupting drug trafficking networks in our communities,” said U.S. Attorney Estes. “We are proud to serve with these professionals in the continuing work to make our neighborhoods safe from illegal gang activity and the violent crime it spawns.”

Operation Ghost Busted is an Organized Crime Drug Enforcement Task Forces investigation, led by the FBI Coastal Georgia Violent Gang Task Force, the Glynn County Police Department, the Brunswick Police Department, the Glynn County Sheriff’s Office, and the Camden County Sheriff’s Office. For more than two years, investigators from multiple federal, state and local law enforcement agencies collaborated to identify a sprawling drug trafficking network operating in south Georgia counties including Glynn, Pierce, Camden, Wayne, Treutlen, McIntosh, Toombs, Telfair, Dodge, and Ware. The conspiracy operated inside and outside state prison facilities with assistance from at least one compromised corrections officer, who worked with a leader of the conspiracy who is serving a life sentence for murder. The conspiracy includes members of the Ghost Face Gangsters white supremacist criminal street gang, along with affiliates of the Aryan Brotherhood, Bloods, and Gangster Disciples.

In addition to the primary conspiracy charge naming all 76 defendants, the indictment charges two of the defendants with distribution of illegal drugs – fentanyl and methamphetamine – that resulted in the deaths of three individuals from drug overdoses.

The 118-count, 133-page indictment – believed to be the largest ever in the Southern District of Georgia – includes the forfeiture of 43 seized firearms, one vehicle, and more than $53,000 in cash. More than three dozen additional defendants face prosecution for state charges as a result of the investigation.

In addition to other charges filed against individual defendants, each of the defendants named in USA v. Alvarez et. al is charged with Conspiracy to Possess with Intent to Distribute, and to Distribute, 50 Grams or More of Methamphetamine, and a Quantity of Fentanyl, Heroin, and Alprazolam. They include:

The defendants in the investigation are scheduled this week for initial appearance hearings in U.S. District Court in Brunswick. Indictments include only charges; each of the defendants is presumed innocent unless and until proven guilty.