A 64-year-old man has been arrested in a $8 million scheme in which he promised to convert cow manure into renewable energy. 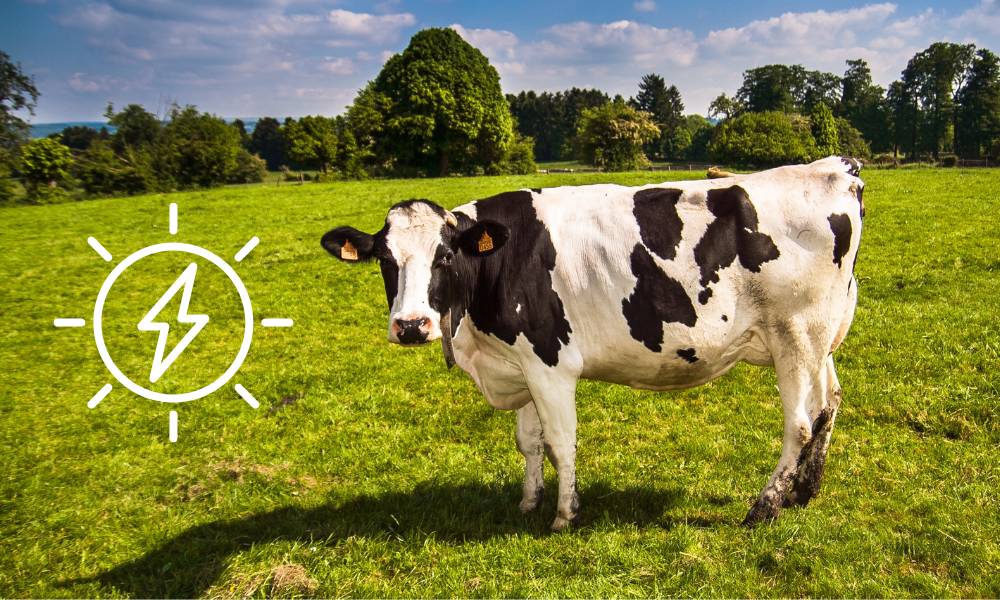 A 64-year-old man has been arrested in a $8 million scheme in which he promised to convert cow manure into renewable energy.

Raymond Brewer of Porterville was arrested late last week on a 24-count indictment charging him with wire fraud, money laundering, and aggravated identity theft, U.S. Attorney McGregor W. Scott announced. A grand jury returned an indictment on Oct. 29, and it was unsealed Thursday.

According to court records, since at least March 2014, Brewer acted primarily through his now defunct, Tulare-based company called CH4 Power to steal at least $8,750,000 from investors. He purported to build anaerobic digesters on dairies in Fresno, Kern, Kings, and Tulare counties and elsewhere in California and Idaho.

The digesters were supposed to convert cow manure into renewable energy in the form of methane natural gas. The natural gas, in turn, could be sold to generate revenue and returns for investors. But Brewer never actually built or even began construction on the digesters. Instead, he used the investors’ money to make various personal expenditures, which included his personal residence, new vehicles, and a property in Montana.

This case is the product of an investigation by the Federal Bureau of Investigation, the Internal Revenue Service Criminal Investigation and the Social Security Administration Office of the Inspector General. Assistant U.S. Attorneys Joseph D. Barton and Henry Z. Carbajal III are prosecuting the case.

If convicted of the wire fraud, Brewer faces a maximum statutory penalty of 20 years in prison and a fine of up to $250,000. If convicted of money laundering, he faces 10-20 years in prison and fines of up to $250,000-$500,000, or twice the amount of funds involved, whichever is greater. If convicted of aggravated identity theft, he faces a mandatory two-year sentence consecutive to any other sentence. Any sentence, however, will be determined at the discretion of the court after consideration of any applicable statutory factors and the Federal Sentencing Guidelines, which take into account a number of variables. The charges are only allegations; the defendant is presumed innocent until proven guilty beyond a reasonable doubt.