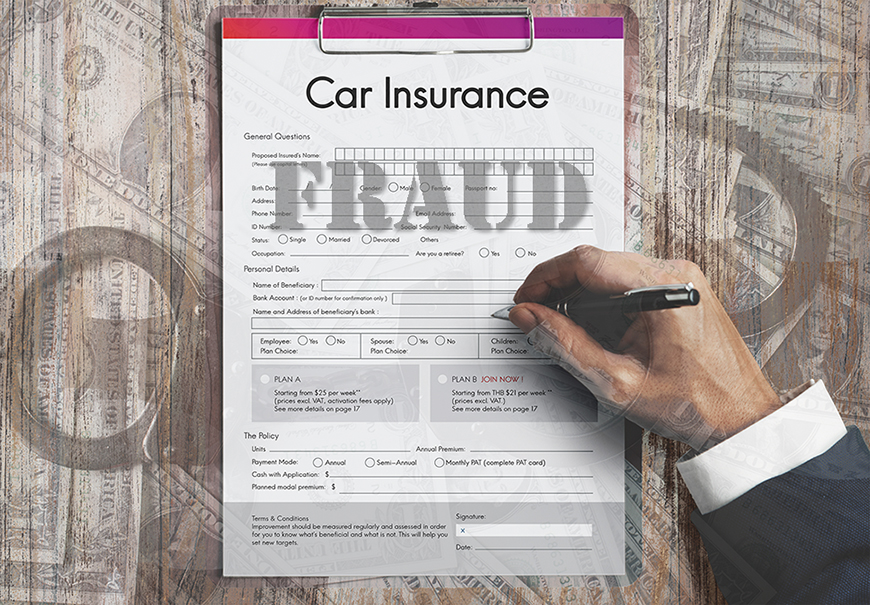 In October of 2020, Mr. Roland applied for an insurance policy with Progressive Insurance using his brother’s personal information. Mr. Roland was involved in a motor vehicle accident the following month, and the subsequent claim he filed resulted in an approximate $14,000 payout.

Warrants were taken against Mr. Roland on October 21st, 2022, for two counts each of Insurance Fraud and Identity Fraud. The Insurance and Safety Fire Commissioner office worked with the Monroe County Sheriff’s Office on this case.