The woman was sentenced for stealing over $150,000 in Social Security disability benefits that were intended for her deceased husband. 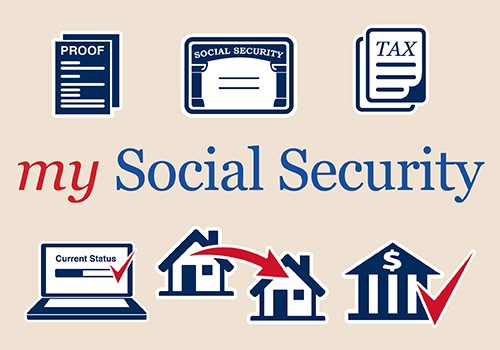 Linda A. Nickolson has been sentenced for stealing over $150,000 in Social Security disability benefits that were intended for her deceased husband.

“The money this defendant stole was intended for disabled people who cannot work,” said U.S. Attorney Byung J. “BJay” Pak.  “Nickolson was able-bodied but chose not to work, and instead supported herself by stealing from the government.  Social Security benefit theft is not a victimless crime; it harms everyone who has paid into the Social Security system.”

“This sentence is a warning to those who may conceal a death from Social Security and continue to use those benefits. This is a Federal crime, one that we will vigorously pursue on behalf of all taxpayers,” said Gail S. Ennis, Inspector General for the Social Security Administration.  “I want to thank the U.S. Attorney’s Office for bringing this individual to justice and recovering these funds for Social Security.”

According to U.S. Attorney Pak, the charges and other information presented in court: Nickolson’s husband died in October 2009.  Rather than report his death to the Social Security Administration (“SSA”), she continued to receive his monthly Social Security disability benefits and spent the money on herself.  Her family members repeatedly told her that she needed to notify the SSA that her husband had died and that she could go to jail if she spent the benefit monies.  Nickolson chose to ignore this advice.  When she was finally confronted by the SSA, she lied and claimed that she thought she was entitled to receive her husband’s disability benefits because she was his next of kin.  In total, Nickolson received $159,243 in Social Security money that she was not entitled to receive.

Linda A. Nickolson, 57, of Douglasville, Georgia, has been sentenced to one year and one day in prison to be followed by two years of supervised release, ordered to pay a special assessment of $100, and pay restitution of $159,243.  Nickolson was convicted on these charges on September 4, 2019, after she pleaded guilty.

The Social Security Administration – Office of the Inspector General investigated this case.