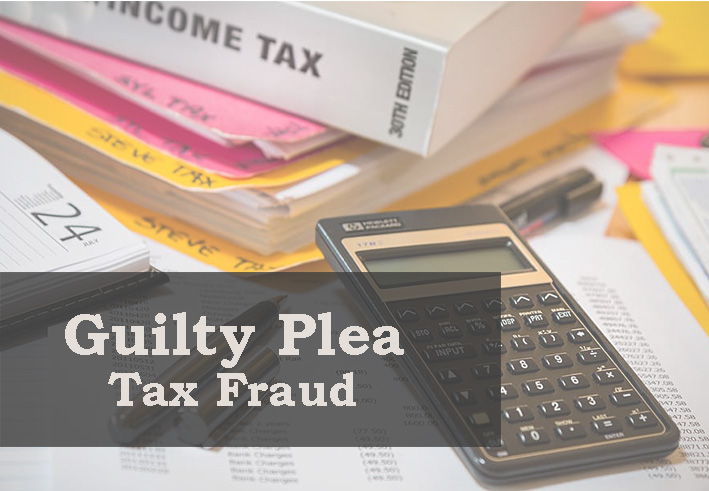 According to the US Department of Justice, a Georgia woman pleaded guilty Monday to conspiring to defraud the United States by promoting a nationwide tax fraud scheme and preparing false tax returns for the scheme’s participants. She caused $23.8 million in false tax refund claims to be filed with IRS.

According to court documents, Yomarie Febres, 47, of Covington, prepared 77 false income tax returns that collectively sought more than $23.8 million in tax refunds from the IRS. Between 2014 and 2016, Febres’s co-conspirators held seminars throughout the country where they promoted the scheme and recruited clients to file false tax returns with the IRS by convincing them that their mortgages and other debts entitled them to tax refunds. Information was then collected from clients and provided to Febres for use in the preparation of false tax returns. The tax returns Febres prepared falsely claimed that banks and other financial institutions had withheld large amounts of income taxes from the clients, which entitled the clients to refunds. In reality, the financial institutions had not paid any income to or withheld any taxes from the clients. The false tax returns Febres prepared caused the IRS to pay out more than $15 million in fraudulent refunds to scheme participants. Febres concealed her role in the scheme by falsely reporting that all of the returns were “self-prepared,” when, in fact, she had created them.

As part of her plea, Febres admitted that her co-conspirators charged clients approximately $10,000 to $15,000 in fees to participate in the scheme. A portion of the fee – typically $500 per client – was paid to Febres for each tax return she prepared. Febres further admitted that she did not report on her 2014 and 2015 income tax returns the income she received for preparing these false returns. She also admitted to claiming false business losses on her personal tax returns.

Febres is scheduled to be sentenced at a later date. She faces a maximum penalty of five years in prison for conspiring to defraud the United States and three years in prison for aiding and assisting in the preparation of false tax returns. Febres also faces a period of supervised release, restitution and monetary penalties. A federal district court judge will determine any sentence after considering the U.S. Sentencing Guidelines and other statutory factors.

Several of Febres’s co-conspirators are scheduled to go to trial in January 2022.

IRS-Criminal Investigation is investigating the case.

Trial Attorneys Melissa S. Siskind, Kavitha Bondada and Isaiah Boyd III of the Justice Department’s Tax Division and Assistant U.S. Attorney Chauncey A. Bratt of the U.S. Attorney’s Office for the Middle District of Florida are prosecuting the case.