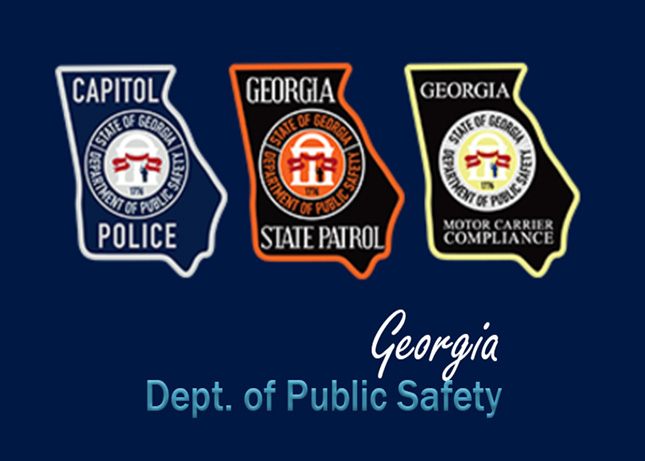 “During this Memorial Day holiday period, state Troopers and Officers will be on high-visibility patrols keeping an eye out for impaired drivers and other traffic violations that could potentially cause a crash,” said Colonel Chris C. Wright, Commissioner of the Georgia Department of Public Safety. “We want everyone to enjoy this time with family and friends, but please practice safe driving behavior to and from your destination,” Colonel Wright added.

During the 2021 Memorial Day holiday, the Georgia State Patrol investigated 425 traffic crashes that resulted in 274 injuries and 11 traffic deaths. In addition to the traffic crash investigations, State Troopers and Motor Carrier Officers arrested more than 350 people for driving under the influence, while issuing over 11,850 citations, and over 11,480 warnings.

DPS wants everyone to utilize the following best practices for safe travel on the roadways:

During the Memorial Day travel period, the Georgia State Patrol will also be participating in the national mobilization of the ‘Click It, or Ticket’ program. State troopers will be working alongside sheriffs’ deputies and police officers to enforce Georgia’s seat belt laws and to educate the public on the importance of wearing seat belts while traveling in motor vehicles. This program is coordinated in Georgia by the Governor’s Office of Highway Safety.