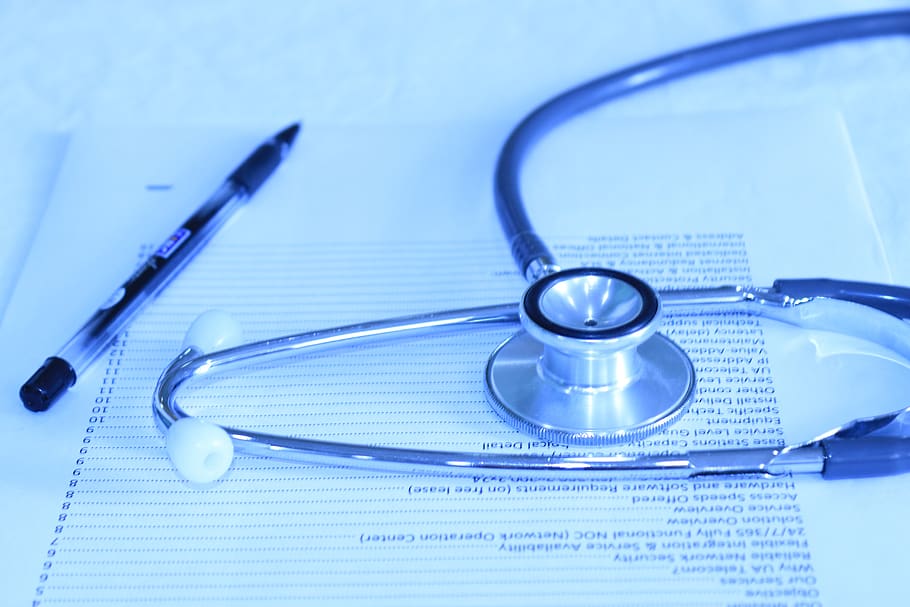 Attorney General Chris Carr announced that the office’s Medicaid Fraud Division has obtained civil recoveries totaling more than $68 million since November 2016. Over this same time period, the Attorney General’s Medicaid Fraud Division has prosecuted more than 60 people for Medicaid fraud and the abuse, neglect and exploitation of older adults, resulting in $17 million in restitution orders in criminal matters.

“Our Medicaid Fraud Division works hard each day to preserve the integrity of our Medicaid program and to protect taxpayer dollars no matter the amount,” said Carr. “This includes pursuing instances of fraud, abuse or exploitation committed by healthcare providers or those responsible for the care of elder or at-risk Georgians. This type of illegal and deceptive behavior is unacceptable and will not be tolerated, and we will continue to use all tools at our disposal to ensure those who engage in these practices are held accountable for their actions.”

Recent case highlights are included below.

On Dec. 22, 2021, Carr announced that the office’s Medicaid Fraud Division had secured a guilty plea in DeKalb County involving one count of Medicaid Fraud. The defendant, Nourolzaman Tucker, owned a hospice company. Tucker was sentenced to five years to be served on probation, ordered to pay restitution totaling $5,681.86 and a fine of $5,000, and excluded from participation in both Medicaid and Medicare.

On Dec. 2, 2021, Carr announced that the office’s Medicaid Fraud Division had secured a guilty plea in Houston County involving two felony counts of Medicaid Fraud. The defendant, Brenda Copeland, owned and operated a mental health services business primarily serving children covered by Georgia’s Care Management Organizations. Copeland was sentenced to 10 years, including two years to be served in prison with the remainder on probation, and ordered to pay restitution totaling $631,843.

Cracking Down on the Egregious Overprescribing of Opioids

On Nov. 15, 2021, Carr joined with David Estes, U.S. Attorney for the Southern District of Georgia, to announce the largest civil settlement ever paid by an individual pharmacist for the alleged unlawful dispensation of controlled substances. Specifically, Willie C. “Billy” Conley, Jr., the former owner of a Bryan County pharmacy, agreed to pay $275,000 to resolve allegations that he and his pharmacy violated their corresponding responsibility to fill only legitimate prescriptions and that they submitted false claims to Medicare and Medicaid for a highly dangerous combination of controlled substances, called the “holy trinity,” consisting of concurrent prescriptions for an opioid narcotic, a benzodiazepine and carisoprodol.

The prescriptions frequently originated from Dr. Frank H. Bynes, Jr., a convicted pill-mill doctor who was sentenced to 20 years in prison in February 2020 for dispensing massive amounts of controlled substances – sometimes in return for cash or sex. Dr. Bynes was found guilty in October 2019 on 13 counts of Unlawful Dispensation of Controlled Substances and three counts of Health Care Fraud and was ordered to pay restitution totaling $615,145.06.

To report fraud or abuse, contact the Attorney General’s Medicaid Fraud Division at report_medicaid_fraud@law.ga.gov or by calling (404) 458-2878. Georgians are also encouraged to visit our website for additional information on the abuse, neglect and exploitation of older adults.