Defendant Caught with Almost 100 Pounds of Meth, 10 Pounds of Heroin Smuggled into U.S. From Mexico 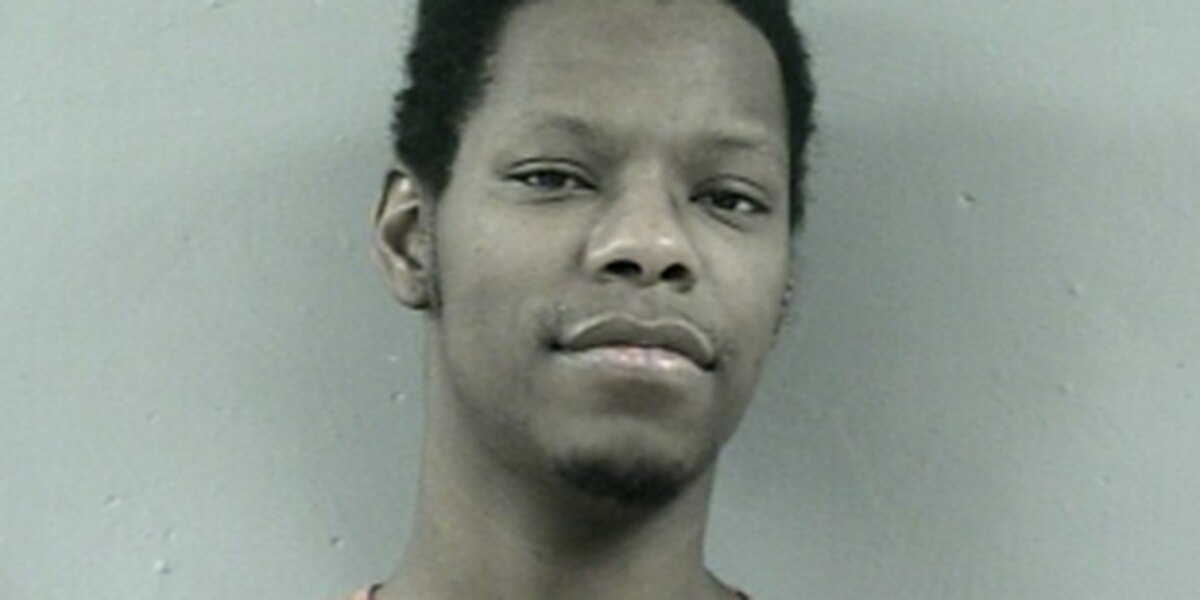 Defendant Caught with Almost 100 Pounds of Meth, 10 Pounds of Heroin Smuggled into U.S. From Mexico

Cleveland James McKinney, 30, of Atlanta, Georgia, was sentenced this week by Senior U.S. District David Bramlette III to 151 months in federal prison, followed by 5 years of supervised release, for illegally transporting 41.97 kilograms of 100% pure methamphetamine and 4.5 kilograms of heroin that had been smuggled into the United States from Mexico, U.S. Attorney Mike Hurst and Special Agent in Charge Jere P. Miles announced with Immigration and Customs Enforcement’s Homeland Security Investigations in New Orleans.  McKinney was also ordered to pay a $1,500 fine.

“This criminal endangered not just our citizens but our children, stooping so low as to disguise this poison as candy just so he could make a quick buck, caring not that it would cause damage, destruction and death in our communities.  Because of the great work of our federal, state and local law enforcement, as well as our prosecutors, this criminal will not be peddling these toxins to our kids or anyone else anymore,” said U.S. Attorney Hurst.

“By concealing dangerous narcotics as children’s candy, the defendant targeted our most vulnerable population, our youth,” said HSI New Orleans Special Agent in Charge Jere T. Miles. “Thanks to HSI special agents, and our partners at the Mississippi Bureau of Narcotics and the Rankin County Sheriff’s Office, our communities will be safer with this criminal behind bars.”

On April 16, 2018, McKinney traveled to Brandon, Mississippi from Atlanta, Georgia, to retrieve a drug shipment that originated in Mexico and entered the United States through Brownsville, Texas. The drugs were concealed in what appeared to be shrink-wrapped, bulk packaged children’s candy.  McKinney was to transport the drugs to Atlanta and deliver them to his co-conspirator, Evelyn Michelle Hernandez.

Unbeknown to McKinney, HSI already had intercepted the narcotics shipment and had replaced the drugs with a false substance in packaging almost identical to the children’s candy packaging that had concealed the illegal methamphetamine and heroin.  McKinney drove to the designated location and retrieved the packages that he believed contained the illegal drugs.  He then began his return trip to Atlanta.  He was arrested shortly thereafter.  McKinney was charged in a federal criminal indictment and pled guilty before Judge Bramlette on November 21, 2019.

Evelyn Michelle Hernandez was also indicted and was sentenced by Judge Bramlette on November 19, 2019, to 168 months in federal prison.

This case was investigated by Homeland Security Investigations, the Mississippi Bureau of Narcotics, and the Rankin County Sheriff’s Office Interdiction Task Force.  It was prosecuted by Assistant United States Attorney Carla J. Clark.