The charges relate to McDaniel sexually exploiting underage females between April 2017 and June 2019 via the internet. 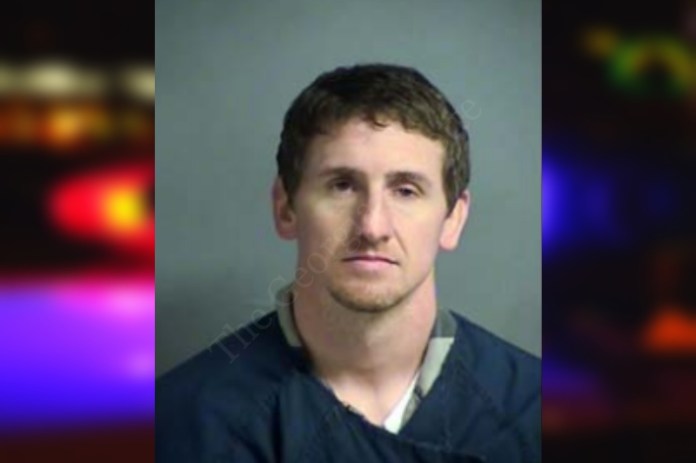 United States Attorney Ron Parsons announced that a Hahira, Georgia, man was charged in federal district court with Enticement of a Minor Using the Internet, Sexual Exploitation of a Minor, and Transfer of Obscene Material to a Minor.

Franklin Love McDaniel, age 33, was charged on January 15, 2020.  He appeared before U.S. Magistrate Judge Daneta Wollmann on March 25, 2020, and pleaded not guilty to the charges.  The penalty upon conviction is a mandatory minimum of 15 years up to life in federal prison and/or a $250,000 fine, a mandatory minimum of 5 years up to lifetime supervised release, and a $100 assessment to the Federal Crime Victims Fund.  Restitution may also be ordered.

The charges relate to McDaniel sexually exploiting underage females between April 2017 and June 2019 in Rapid City via the internet. The charges are merely an accusation and McDaniel is presumed innocent until and unless proven guilty.

McDaniel was released on conditions pending trial.  A trial date has not been set.