The charge carries a possible sentence of up to 20 years in federal prison, a requirement for registration as a sex offender, and a period of supervised release after completion of the prison term. 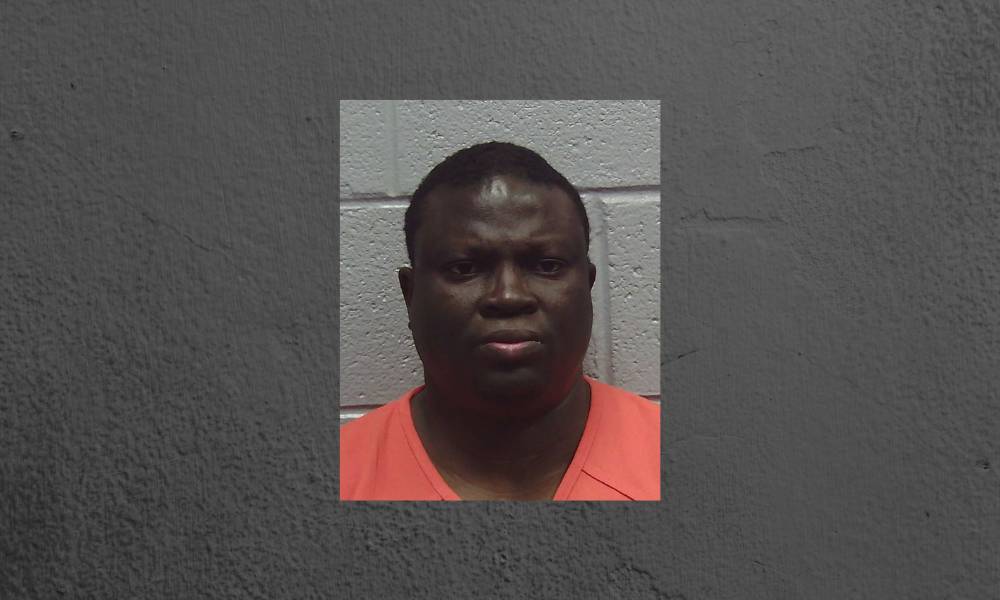 Oludare Oluwabusi, 43, of Evans, pled guilty to one count of Possession of Child Pornography before U.S. District Court Chief Judge J. Randal Hall, said Bobby L. Christine, U.S. Attorney for the Southern District of Georgia. The charge carries a possible sentence of up to 20 years in federal prison, a requirement for registration as a sex offender, and a period of supervised release after completion of the prison term. There is no parole in the federal system.

“Each time they are created, stored, shared or viewed, images of child pornography represent the encapsulated, continual victimization of minors,” said U.S. Attorney Christine. “Possessing images of child pornography is a violation of the law, it is sickening and it is depraved, and with the collaboration of our vigilant law enforcement partners, we will not tolerate it.”

As outlined in court documents and testimony, in April, FBI agents acted on a cyber tip from the National Center for Missing and Exploited Children when they searched Oluwabusi’s home in Riverwood Plantation. An agent later testified in court to finding graphic images of child pornography on multiple devices belonging to Oluwabusi that were seized from the home.

“The FBI will always make it a top priority to keep our children safe and work with our federal, state and local partners to track down anyone involved in this abhorrent behavior,” said Chris Hacker, Special Agent in Charge of FBI Atlanta.

The FBI is investigating the case, which is being prosecuted for the United States by Assistant U.S. Attorney and Project Safe Childhood Coordinator Tara M. Lyons.