In recent months, the game wardens have had various assignments in downtown Atlanta and elsewhere in the State assisting other law enforcement agencies during recent protests. 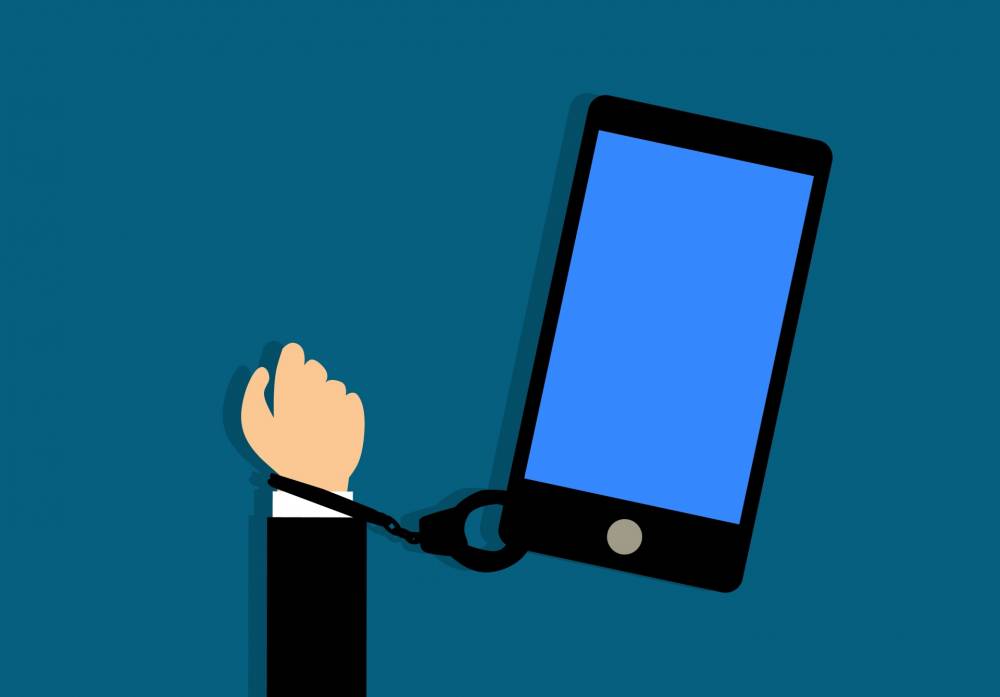 The Georgia Department of Natural Resources Law Enforcement Division (LED) has upgraded its body camera program to incorporate the latest technology and to enhance officer safety and operational efficiency. The LED has utilized body cameras for over five years and in 2019 decided it was time to replace its outdated technology. The department evaluated numerous body camera alternatives before deciding on the Visual Labs solution, which leverages Android smartphones as an all-in-one device, as opposed to using vendor-specific hardware.

“We have always understood the benefits of body cameras, both from our own perspective and that of the general public,” said Colonel Thomas Barnard. “It was time to upgrade the technology we used and we put it to the test right away.”

The agency’s 212 game wardens are primarily responsible for enforcement of all laws and regulations pertaining to game and non-game animals, threatened and endangered plants and animals, boating safety and other natural resource issues. However, in recent months, the game wardens have had various assignments in downtown Atlanta and elsewhere in the State assisting other law enforcement agencies during recent protests. “We used the livestreaming feature of the body cameras to see exactly what was happening on the ground and to know where our wardens were in real time. It was a great asset to have both for public and officer safety,” added Colonel Barnard.

To implement the upgraded body camera technology, LED acquired Kyocera DuraForce PRO 2 ruggedized smartphones and added the Visual Labs body camera application. With the Visual Labs software, a warden’s footage automatically uploads to secure cloud storage without any officer intervention or external equipment. “The automatic upload feature has substantially increased our operational efficiency and gives our wardens more time to actively patrol, protecting the public and conserving our State’s natural resources,” said Major Stephen Adams, who researched alternatives and implemented the body camera program. He added, “The Visual Labs software has been a cost-effective tool and has exceeded our expectations in every respect. We have continued to promote accountability while adding features to keep our wardens safe wherever they operate throughout the State.”

As the years progress, the agency plans to take advantage of new smartphone capabilities and leverage Visual Labs’ continued software enhancements to keep the LED at the forefront of technology.