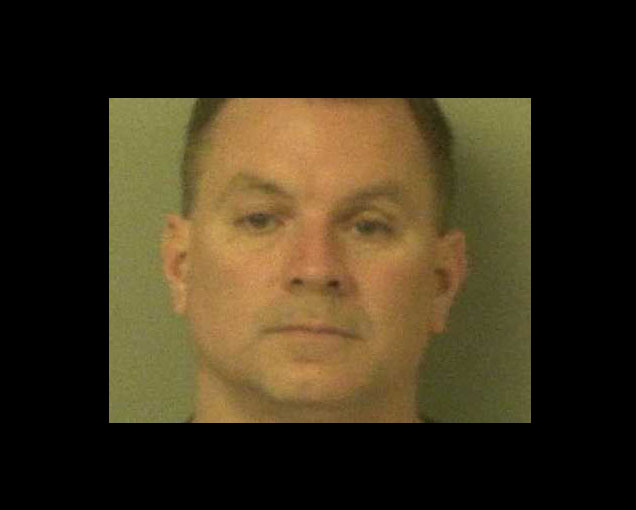 Deputy Gibson turned himself in to the McIntosh County Jail without incident.

The GBI will continue its independent investigation. Once completed, the case will be submitted to the Atlantic Judicial Circuit District Attorney’s Office for prosecution.