Both Graham and Dean went on a burglary spree together targeting the WMAs in 10 counties from May 2019 through September 2019. 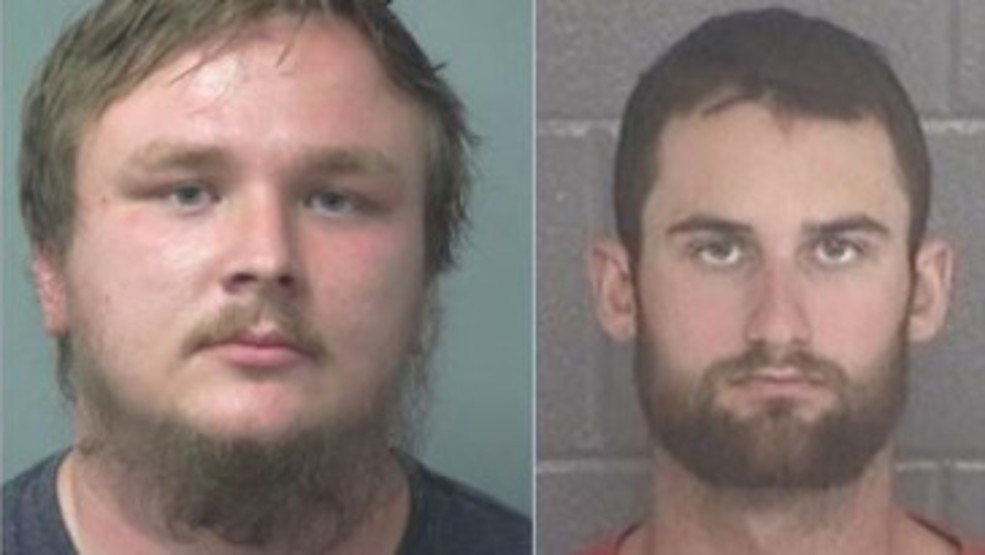 The Georgia Bureau of Investigation has arrested two individuals on charges related to thefts at Wildlife Management Areas from May 2019 to September 2019.

On Wednesday, September 25, 2019, James Arthur Graham, 22 of Lawrenceville, Georgia was arrested in Gwinnett County for theft by receiving stolen property in connection with statewide burglaries of the Georgia Department of Natural Resources Wildlife Management Areas.

On Monday, September 23, 2019, Parker Lewis Dean, 20, of Braselton, Georgia was arrested in Barrow County for theft by receiving stolen property as part of the same investigation.

Both Graham and Dean allegedly participated in the burglary spree together targeting the state’s WMAs.

Approximately $50,000 worth of equipment was stolen during the burglaries and the majority of the items have been recovered as a result of search warrants done in Gwinnett and Barrow Counties last week.

The GBI Cleveland Office worked jointly with the DNR Law Enforcement Division to conduct this statewide investigation.  The GBI Athens, Thompson, and Americus Offices as well as local law enforcement partners were also integral to the investigation.