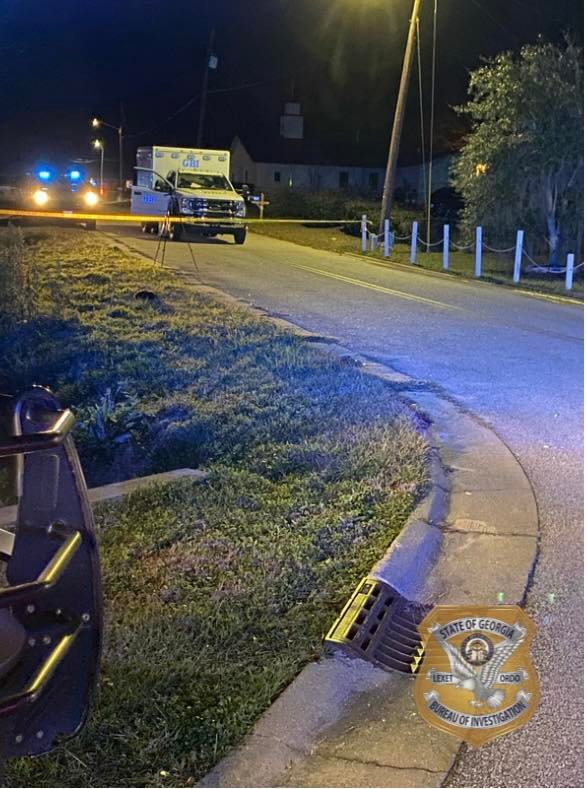 The GBI is investigating an officer involved shooting in Lyons, Toombs County, GA.

The Lyons Police Department and the Georgia State Patrol asked the GBI to conduct an independent investigation on Sunday, January 9, 2021.  Charles James, age 32, of Vidalia was taken into custody.  Taliyah Williams, age 17, of Vidalia, was injured. No officers were injured.

The investigation shows that Lyons police officers responded to a bank alarm call.  While checking the bank, officers heard shots being fired. Officers called dispatch at 12:11 a.m. stating they heard shots fired.  Dispatch also received a 911 call about shots fired near CKT trailer park at 254 East Clifton Avenue in Lyons.  Once officers responded to the area, officers saw someone, later identified as Charles James, driving through a ditch and through the yards of homes.  James got out of the car and ran away.  After a short chase, he was arrested on Jones Street. Taliyah Williams, who was also in the car, drove away and another Lyons police officer chased her.  During the chase, Williams drove by the officer who had James in custody.  The officer heard gunfire and fired shots towards the car.  The chase continued and GSP joined the pursuit.  The car stopped at East Grady and 11th Street because of a flat tire.  Williams got out of the car and ran.  She was shot and wounded by the GSP trooper. Williams was taken to a local hospital and later transferred to a hospital in Savannah.