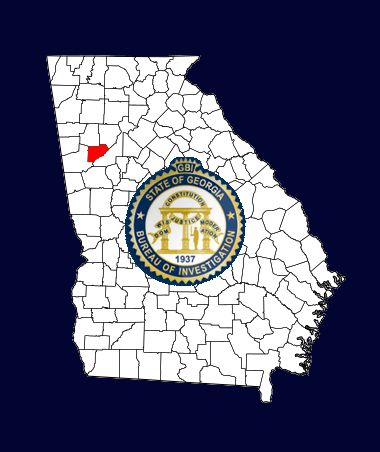 The GBI was requested by the Douglas County Sheriff’s Office last night to investigate an officer involved shooting.

The preliminary investigation revealed that at approximately 7:45 p.m., a 911 call was placed reporting a robbery in progress at the Mountain Motorsports, 631 Thornton Road, Lithia Springs in Douglas County. A deputy responded to the location and encountered an armed woman, identified as Shelby Jean Berkheimer, 41, of Lithia Springs. The deputy gave numerous verbal commands to Berkheimer to drop the weapon before a struggle ensued. Berkheimer shot the deputy in the leg, resulting in non-life threatening injuries. During the incident, the deputy discharged his firearm. Berkheimer was fatally wounded and died at the scene.

The GBI will conduct an independent investigation. Once the investigation is complete, it will be turned over to the Douglas County District Attorney’s Office for review.