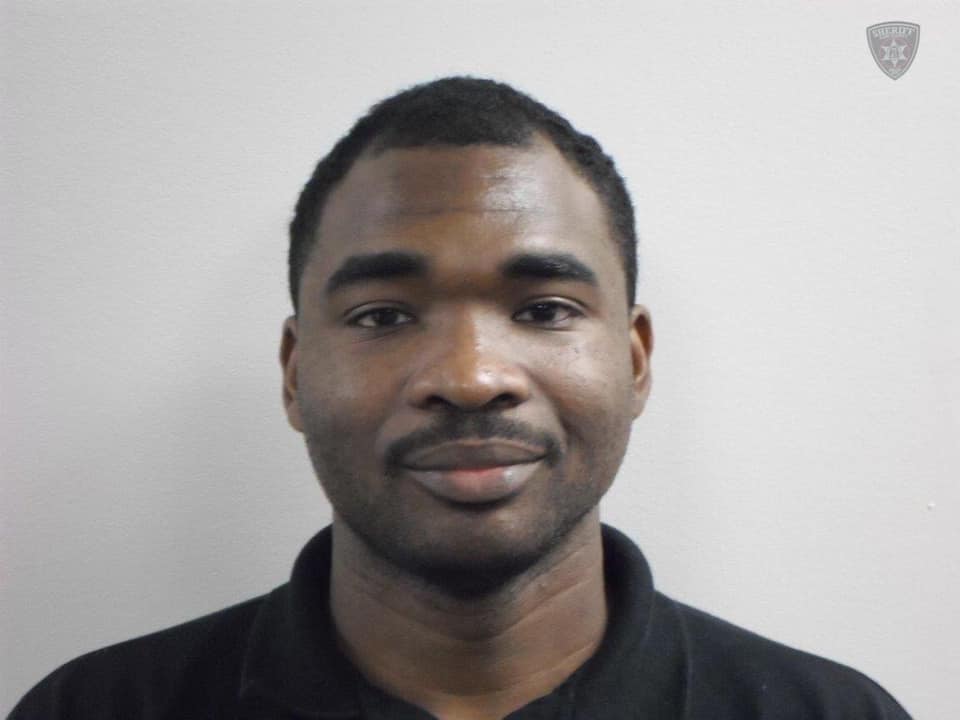 A Bibb County Sheriff’s Deputy, working in the corrections division was fatally wounded and a second deputy was injured, while moving an inmate inside of the Bibb County Law Enforcement Center.

It was reported that inmate Albert Dewitt Booze, age 22, was moved from one cellblock, to another, for causing disciplinary issues.

At around 2:26 a.m., inmate Booze was moved to suicide watch, after making comments that he wished to harm himself. Several deputies escorted Booze to an observation cell. During this time, a fight between Booze and deputies took place. Booze was able to obtain a knife from one of the deputies and used the knife to kill the deputy.

Deputy Christopher Wilson Knight, age 30, and Deputy Jerome Michael Williams, age 32, were injured during this incident. Both deputies were transported to the Atrium Health Navicent by ambulance. Deputy Knight was pronounced deceased at around 3:46 a.m., Deputy Jerome Williams received medical treatment for his injuries and was later released. Deputy Knight’s next of kin has been notified.

The Georgia Bureau of Investigation was requested by the Bibb County Sheriff’s Office to conduct the Criminal Investigation into the death of Deputy Christopher Knight.

The Bibb County Sheriff’s Office of Professional Standards will conduct an internal investigation to determine if the actions taken in this incident were in accordance with sheriff’s office policy.

Once the Criminal Investigation is complete, the case will be turned over to District Attorney Anita Howard.