The Georgia Bureau of Investigation has arrested two now-employees of the Fairmount Police Department. 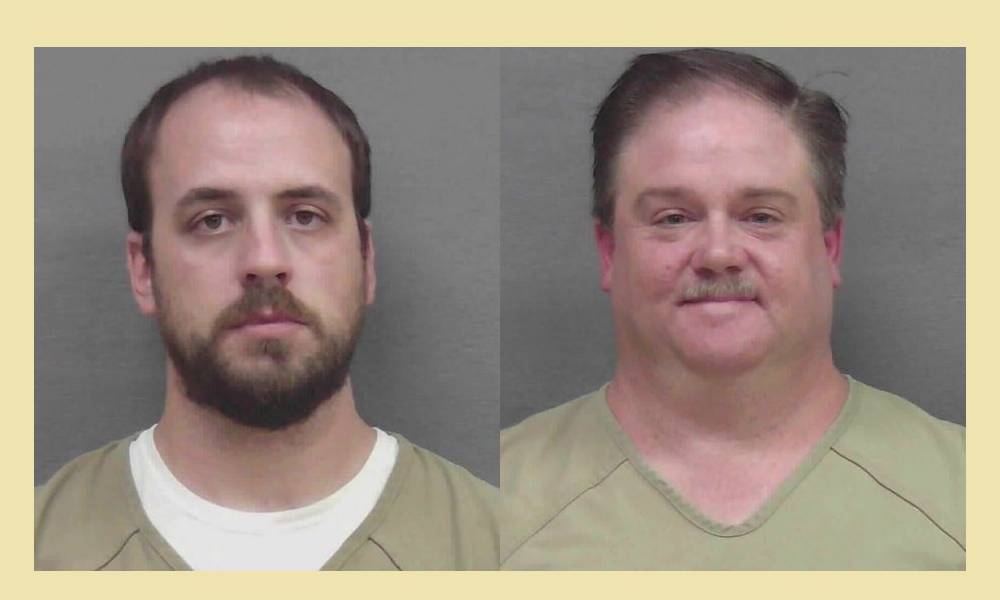 The Georgia Bureau of Investigation has arrested two now-employees of the Fairmount Police Department.

According to the GBI, the Gordon County District Attorney requested the assistance of the GBI on June 11, 2020. The GBI Region 1 Calhoun office was asked to investigate allegations that Chief Walter and Officer Lowe had falsified Georgia Peace Officer Standards and Training (P.O.S.T.) records and improperly used the GCIC/CJIS network during a test. The chief and officer were placed on administrative leave at the start of this investigation by the city.

Monday’s arrest was followed by the resignation by both Walter and Lowe and the city had removed Walter from the list of city officials as of Monday. They were both released on a $2,500 bond, according to the Gordon County Sheriff’s Office.