The man was sentenced to 212 months in federal prison after admitting he possessed methamphetamine with the intent to distribute it while serving both a federal supervised release sentence and a state parole sentence for drug related crimes. 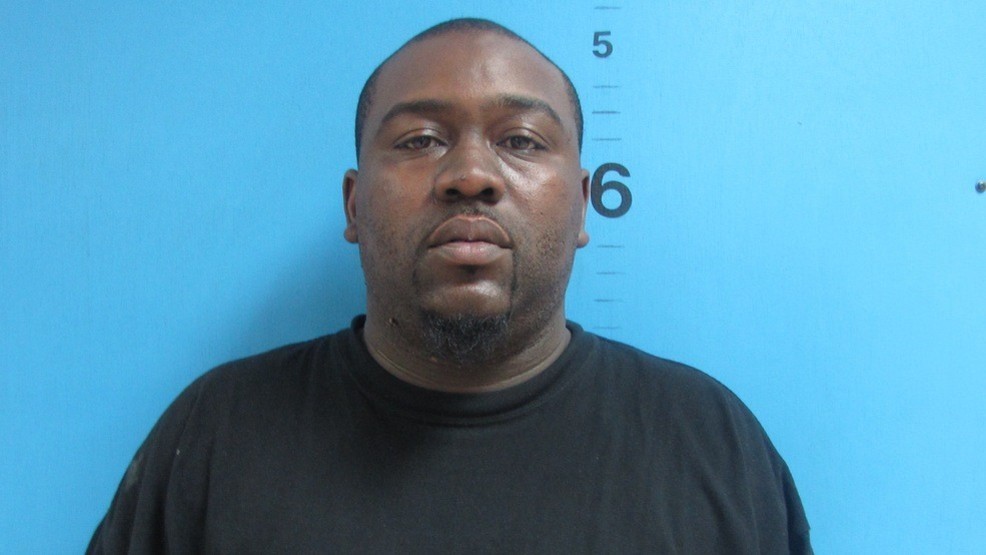 A Monroe County, Georgia man with a lengthy criminal history was sentenced Tuesday to 212 months in federal prison after admitting he possessed methamphetamine with the intent to distribute it while serving both a federal supervised release sentence and a state parole sentence for drug related crimes.

Charles “Charlie” Peeler, the U.S. Attorney for the Middle District of Georgia, made the announcement. U.S. District Judge Tilman E. “Tripp” Self sentenced Chadwick Brown, 38, of Forsyth, Georgia to 188 months in prison followed by 5 years of supervised release for his most recent crime of possession of methamphetamine with intent to distribute.  Mr. Brown was further sentenced to 24 months imprisonment for violating the terms of his federal supervised release by possessing the methamphetamine with intent to distribute it, that term of imprisonment to run consecutive, for a total of 212 months in prison. There is no parole in the federal system.

“It is critical that released offenders comply with any and all conditions post release from their prison sentence.  Failure to do so can lead to prosecution and additional prison time,” said U.S. Attorney Charlie Peeler. “I want to thank the Department of Community Supervision for their efforts ensuring that those returning to society post-prison are in compliance while protecting the safety of our citizens.”

“DCS officers work tirelessly to protect our communities by ensuring those whom we supervise remain in compliance with the conditions of their supervision.  We recognize this cannot be done alone and appreciate the support of our fellow partners in law enforcement,” said Brian Tukes, External Affairs Director, Georgia Department of Community Supervision.

Two Georgia DCS officers executed a parole warrant on Mr. Brown on May 9, 2018 at a Forsyth residence.  Mr. Brown took off running after being approached by the DCS officers.  When he was apprehended in a neighbor’s yard, officers discovered numerous illegal drugs on him, including methamphetamine, a digital scale and $1,579 in cash.  Mr. Brown is a career offender with multiple drug related convictions dating back to 2002. Mr. Brown was sentenced in 2012 to 48 months in prison and three years supervised release after pleading guilty in 2011 to one count maintaining drug involved premises in U.S. District Court, Middle District of Georgia. Also in 2012, Mr. Brown was sentenced to 20 years in state prison, with the first eight years in confinement and the balance on probation, for possession with intent to distribute cocaine in Meriwether County Superior Court. Mr. Brown was actively on federal supervised release and state probation at the time of his 2018 arrest in this case.

The case was investigated by the Georgia Department of Community Supervision, the Georgia Bureau of Investigation and the Monroe County Sheriff’s Office.