Four Arrested in Sylvania Following Suspicious Fire and a Death 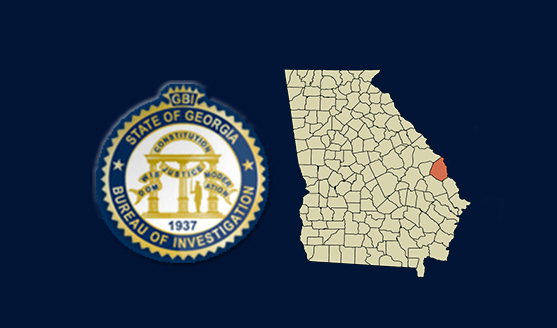 According to the GBI, three people have been arrested and charged with murder and other charges following a suspicious fire in Sylvania that left one person dead.  Another person was also charged in this case.

On Thursday, August 18, 2022, the GBI obtained the following arrest warrants:

On Tuesday, November 23, 2021, Screven County Sheriff Mike Kile asked the GBI to assist with a suspicious fire at 1430 Old Poor Robin Road, in Sylvania, where the body of Charles Brady Gibson, 46, was found inside the house after the fire was extinguished.  The body was taken to the GBI Medical Examiner’s office where his death was ruled a homicide.

Anyone with information is encouraged to contact the Screven County Sheriff’s Office at (912) 564-2013 or the GBI Regional Investigative Office in Statesboro at (912) 871-1121.  Anonymous tips can also be submitted by calling 1-800-597-TIPS (8477), online at https://gbi.georgia.gov/submit-tips-online, or by downloading the See Something, Send Something mobile app.

Once the investigation is complete, the case file will be given to the Ogeechee Judicial Circuit District Attorney’s Office for review and prosecution.