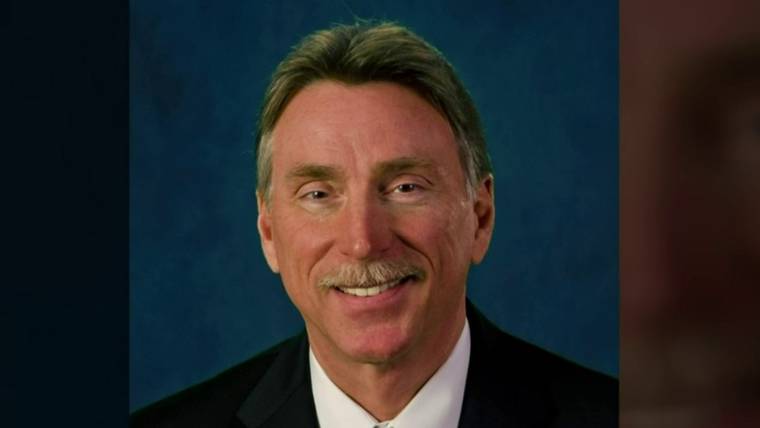 Norwood Jewell, the former Vice President of the International Union, United Automobile, Aerospace, and Agricultural Implement Workers of America (“UAW”) and the highest official in the UAW’s Chrysler Department was sentenced to prison Monday based on his conviction for accepting bribes from high-level executives of Fiat Chrysler Automobiles US LLC (“FCA” or “Fiat Chrysler”), announced U.S. Attorney Matthew Schneider.

Norwood Jewell, 61, of Swartz Creek, Michigan was sentenced today to 15 months in prison based on his April 2019 conviction for conspiring with other UAW officials and FCA executives to take illegal payments from Fiat Chrysler.  Between 2014 and 2016, Jewell was the highest UAW official responsible for administering and negotiating the collective bargaining agreements on behalf of tens of thousands of UAW members employed by FCA.  Jewell served as a member of the UAW’s National Negotiating Committee in 2015 responsible for negotiating the collective bargaining agreement between the UAW and Fiat Chrysler.

“Jewell’s actions as an elected UAW official who took tens of thousands of dollars in illegal payments from Fiat Chrysler amount to a betrayal of the UAW’s members and their families,” said U.S. Attorney Schneider.  “Our office will continue to stand up for the men and women of the union by vigorously prosecuting UAW  corruption.”

“Mr. Jewell abused his fiduciary position as the former UAW Vice-President by conspiring to accept FCA funds at the expense of the hard working rank and file members of UAW.  We will continue to work with our law enforcement partners to protect the integrity of labor unions and their benefit plans,” said Irene Lindow, Special Agent in Charge, Chicago Region, U.S. Department of Labor Office of Inspector General.”

“Mr. Jewell’s criminal conduct was part of a broader pattern of dishonesty and self- enrichment among those convicted as a result of this investigation,” said Rainer S. Drolshagen, Acting Special Agent in Charge, Detroit Division of the FBI. “He chose to take almost $100,000 from FCA for his personal gain instead of looking out for the best interests of UAW members.  The FBI and its federal partners will remain vigilant in investigating and exposing anyone – regardless of their position – who violates federal labor laws and betrays the trust of the workers they represent.”

“Norwood Jewell betrayed the trust of the union membership who rightfully expected him to protect and safeguard their union’s funds and assets.  Instead, Jewell chose to use his elected union position to enrich himself, live a lavish lifestyle, and curry favor with the UAW’s leadership,” said Thomas Murray, District Director, U.S. Department of Labor, Office of Labor-Management Standards.  “Jewell’s conviction leaves no question as to the agency’s commitment to root out corruption within the labor community and seek justice when anyone uses their elected position to put their personal financial gain ahead of the best interests of union members.”

These cases are being prosecuted by Assistant U.S. Attorneys David A. Gardey, Erin S. Shaw, and Adriana Dydell.