He was sentenced for possessing approximately 800 images, and approximately 600 videos, of child pornography, depicting mostly children under 12 years old. 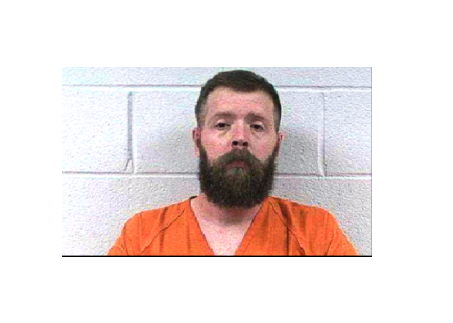 Adam Brent Nesbitt has been sentenced for possessing approximately 800 images, and approximately 600 videos, of child pornography, depicting mostly children under 12 years old. Prior to his arrest, Nesbitt was a paraprofessional at an elementary school in Sandy Springs, Georgia, working with special needs children.

“It is disturbing when we learn that a person entrusted to care for our children engages in this type of disgusting behavior,” said U.S. Attorney Byung J. “BJay” Pak. “Tragically, possession of child pornography continues to victimize and abuse the children in the images every time they are disseminated.”

“It is disheartening to see yet another person in a position of public trust, especially someone who works with special needs children, peddle in child pornography,” said acting Special Agent in Charge Robert Hammer, who oversees HSI operations in Georgia and Alabama. “We as a society expect more from those who care for our children than this and the law enforcement community is ready to vigorously uphold the law to protect the children of our community.”

According to U.S. Attorney Pak, the charges and other information presented in court: Officials from Dropbox and Facebook notified the National Center of Missing and Exploited Children (NCMEC) in September 2018, when they discovered suspected child pornography stored in Nesbitt’s accounts. NCMEC then notified law enforcement authorities in Georgia. Eventually, Homeland Security Investigations, and Polk County, Georgia, Police Department investigators searched Nesbitt’s residence and Dropbox account.  They seized approximately 800 images and 600 videos of child pornography on and within Nesbitt’s accounts.

Adam Brent Nesbitt, 41, of Rockmart, Georgia, has been sentenced to two years, nine months in prison, followed by ten years of supervised release.  Nesbitt pleaded guilty to possession of child pornography on August 8, 2019.