The defendant pleaded guilty to accepting bribes to provide prison inmates with methamphetamine, marijuana, and tobacco, all of which were destined to be smuggled into a facility. 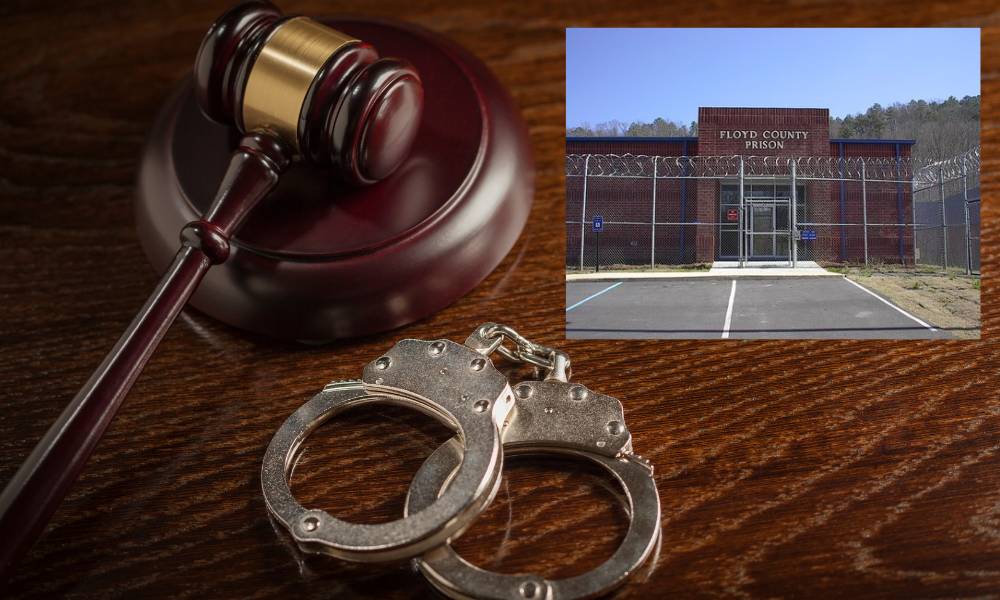 Former correctional officer Michael L. Jones pleaded guilty to accepting bribes to provide prison inmates with methamphetamine, marijuana, and tobacco, all of which were destined to be smuggled into Floyd County Correctional Institution (“FCCI”) in Rome, Georgia.

“Correctional officers across the state serve our citizens by faithfully executing their duties with integrity,” said U.S. Attorney Byung J. “BJay” Pak.  “Jones, however, violated both the oath of his office and the law when he provided drugs to prison inmates. As a result, Jones must now account for his betrayal of trust.”

“Jones jeopardized the safety of staff and inmates by smuggling drugs into the Floyd County Correctional Institution and his actions also fostered criminal activity inside and outside the facility,” said Chris Hacker, Special Agent in Charge of FBI Atlanta. “By violating his sworn oath he betrayed every honest, hardworking corrections officer.”

“The GDC maintains a zero-tolerance policy for individuals who choose to disregard their oath and jeopardize our non-negotiable mission of public safety. We appreciate the support of our federal partners to see that justice is served on this former officer.”

According to U.S. Attorney Pak, the charges, and other information presented in court: the Floyd County Correctional Institution (“FCCI”) in Rome, Georgia is a medium-security prison that houses state and county offenders. FCCI also provides a general labor force that supports Floyd County Government, including employing inmates to work at the Rome/Floyd Recycling Center.

From approximately June 20, 2017 to September 26, 2019, Jones served as a Floyd County Corrections Officer. During his service, Jones supervised inmates detailed to work at the recycling center.

From that position, from approximately April to September 2019, Jones executed a conspiracy in which he collected contraband packages from the friends and families of prison inmates.  For a price (usually $200 per package), Jones delivered the packages to inmates who were detailed to work at the Floyd County Recycling Center. Thereafter, the inmate/s smuggled the methamphetamine, marijuana, and tobacco contained in the packages into FCCI.  Typically, the inmates or their associates paid Jones via Cash App, a mobile payment service based in San Francisco, California.

For example, on September 26, 2019, Jones was assigned to oversee a group of inmates who had been detailed to work at the Rome/Floyd Recycling Center. On that date, Jones intended to deliver several contraband packages to an inmate on the work detail; however, law enforcement thwarted Jones’s plan.  In particular, law enforcement officers caught Jones with: (a) several packages containing marijuana and tobacco in his boots, and (b) three packages containing marijuana and more than 13 grams of methamphetamine in his truck.  All of the contraband packages were tightly wrapped with black electrical tape. Based on that conduct, Jones was arrested.

The U.S. Attorney’s Office charged Michael L. Jones, 31, of Chattooga County, Georgia, with conspiratorial drug trafficking and extortion under the color of official right.  Jones pleaded guilty to both charges.

Federal Bureau of Investigation and Georgia Department of Corrections are investigating this case.