A former U.S. Congressman was charged Tuesday in an indictment unsealed this week, with conspiring to violate voting rights by fraudulently stuffing the ballot boxes for specific candidates in the 2014, 2015, and 2016 primary elections. 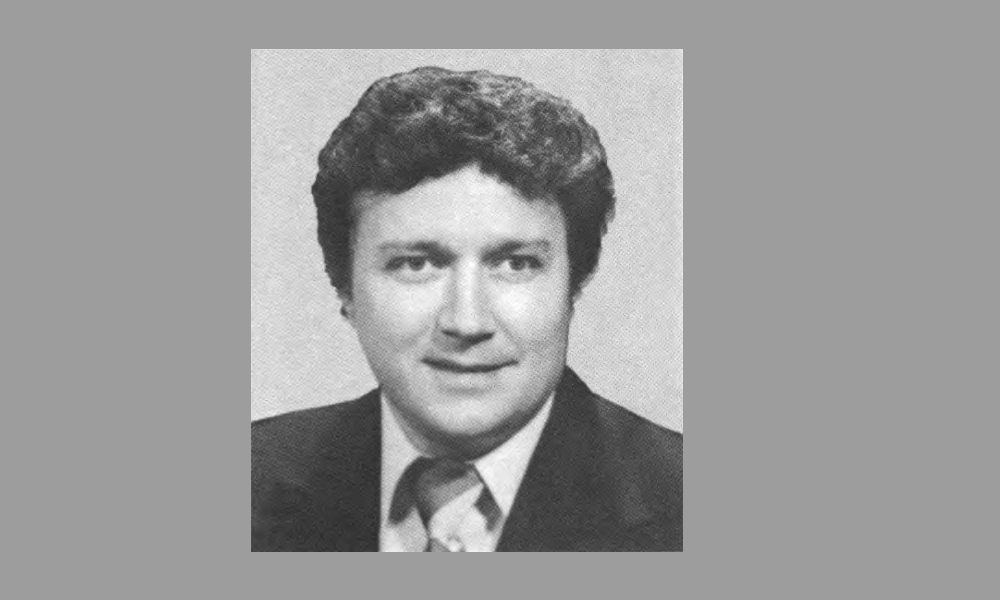 A former U.S. Congressman was charged Tuesday in an indictment unsealed this week, with conspiring to violate voting rights by fraudulently stuffing the ballot boxes for specific candidates in the 2014, 2015, and 2016 primary elections, bribery of an election official, falsification of records, voting more than once in federal elections, and obstruction of justice.

Michael “Ozzie” Myers, 77, of Philadelphia, Pennsylvania, is charged with conspiring with and bribing the former Judge of Elections for the 39th Ward, 36th Division, Domenick J. Demuro.   Demuro, who pleaded guilty previously in federal court in Philadelphia, was responsible for overseeing the entire election process and all voter activities of his division in accord with federal and state election laws.

“Free and fair elections are the hallmark of our system of government,” said Acting Assistant Attorney General Brian C. Rabbitt of the Justice Department’s Criminal Division.  “The Department of Justice has zero tolerance for corruption of the electoral process, and we will spare no effort in investigating and prosecuting those who would seek an unfair advantage at the polls by bribing state and local officials responsible for ensuring the fairness of our elections.”

“Voting is the cornerstone of our democracy.  If only one vote has been illegally rung up or fraudulently stuffed into a ballot box, the integrity of that entire election is undermined,” said U.S. Attorney William M. McSwain of the Eastern District of Pennsylvania.  “Votes are not things to be purchased and democracy is not for sale.  If you are a political consultant, election official, or work with the polling places in any way, I urge you to do your job honestly and faithfully.  That is what the public deserves, it is what democracy demands, and it is what my office will enforce.”

“Transparent and fair elections are integral to the proper functioning of our democracy,” said Special Agent in Charge Michael J. Driscoll of the FBI’s Philadelphia Division.  “Those who seek to corrupt the vote threaten the public’s trust in the process and must be brought to justice. The FBI is determined to protect the integrity of our electoral system.”

“These charges, announced today by the Justice Department, clearly illustrate allegations of absolute disregard for the sanctity of our electoral system,” said Captain Leo D. Hannon Jr., Director of the Special Investigations Division of the Pennsylvania State Police.  “As disheartening as this conduct may be for the voting public in Philadelphia and elsewhere, the citizens we serve should be reassured by the fearless and tireless work of the attorneys, agents, and troopers tasked with the continuation of this active investigation.  Particularly in the current atmosphere of impending elections, the Pennsylvania State Police prioritize investigations into allegations of voter fraud and public corruption.”

Myers is charged with bribing Demuro to illegally add votes for certain candidates of their mutual party in primary elections. Some ofthese candidates were individuals running for judicial office whose campaigns had hired Myers, andothers were candidates for various federal, state, and local elective offices whom Myers favored for a variety of reasons.  According to the indictment, Myers would solicit payments from his clients in the form of cash or checks as “consulting fees,” and then use portions of these funds to pay Demuro and others in return for tampering with election results.

After receiving payments ranging from between $300 to $5,000 per election from the consultant, the court papers allege Demuro would add fraudulent votes on the voting machine – also known as “ringing up” votes – for Myers’ clients and preferred candidates, thereby diluting the value of ballots cast by actual voters.  At Myers’ direction, Demuro would add these fraudulent votes to the totals during Election Day, and then would later falsely certify that the voting machine results were accurate.  Myers is also accused of directing Demuro to lie about the circumstances of the bribes and the ballot-stuffing scheme to investigators.

This case is being investigated by the FBI with assistance from the Pennsylvania State Police.  It is being prosecuted by Richard C. Pilger, Director of the Elections Crimes Branch of the Criminal Division’s Public Integrity Section and Assistant U.S. Attorney Eric L. Gibson.

An indictment is an accusation.  A defendant is presumed innocent unless and until proven guilty.

4 charged with gun crimes in Georgia sentenced to federal prison
Georgia man arraigned for embezzling over $200,000 from his disabled father’s VA account
Posting....