ATF agents, working with a confidential informant (CI), negotiated the purchase of large amounts of firearms from Hendley, a convicted felon, on four separate occasions in 2019 at various locations. 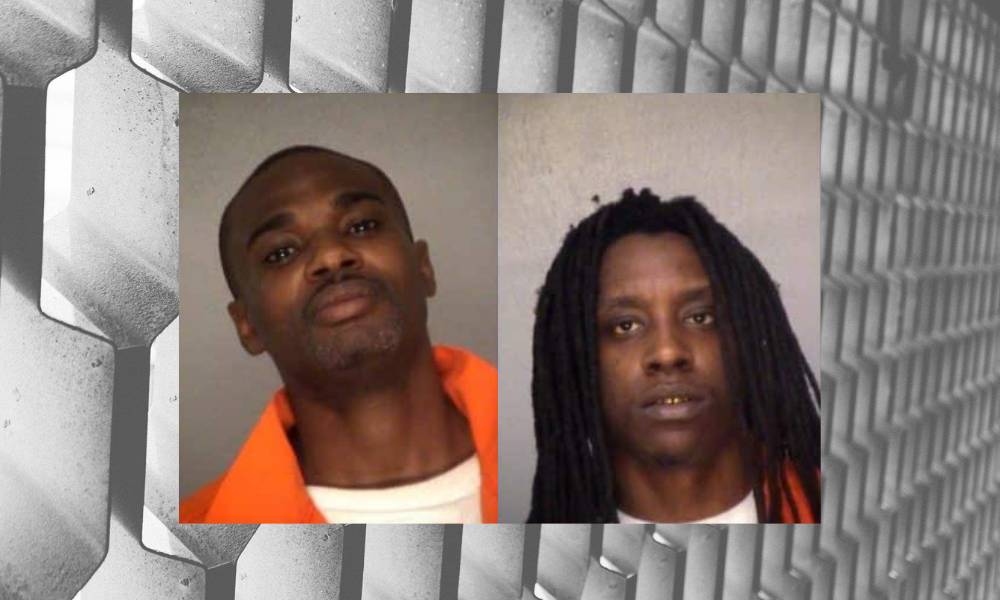 ATF agents, working with a confidential informant (CI), negotiated the purchase of large amounts of firearms from Hendley, a convicted felon, on four separate occasions in 2019 at various locations across Macon. In total, 23 firearms were obtained from Hendley during this operation, along with methamphetamine and cocaine. In a separate case, Booze was taken into custody on April 28, 2018, after Bibb County Sheriff’s Officers attempted to stop Booze for speeding and an improper tag. Booze threw a stolen firearm out of the vehicle before eventually stopping. It is illegal for Booze, who has a lengthy criminal history, to possess a firearm.

“Project Guardian is the Department of Justice’s smart strategy to enforce federal firearms laws and ultimately reduce gun violence in our communities. Our office is working closely with our federal and local law enforcement partners to crack down on convicted felons in possession of firearms, ensuring those found breaking federal law are prosecuted and held accountable,” said U.S. Attorney Charlie Peeler. “I want to thank the ATF for their excellent work investigating gun trafficking and illegal firearm cases in Macon and across our district.”

“ATF is committed to working with our local, state, and federal partners to investigate, arrest and prosecute those individuals who use, or unlawfully enable others to use, firearms in the commission of violent crimes,” said Assistant Special Agent in Charge Brent Quinn. “Project Guardian is directly in line with ATF’s core mission and we are proud to be a part of it.”

The investigation was conducted as part of Project Safe Neighborhoods (PSN). Through PSN, a broad spectrum of stakeholders work together to identify the most pressing violent crime problems in the community and develop comprehensive solutions to address them. As part of this strategy, PSN focuses enforcement efforts on the most violent offenders and partners with locally based prevention and reentry programs for lasting reductions in crime.

This case is also part of Project Guardian, the Department of Justice’s signature initiative to reduce gun violence and enforce federal firearms laws. Initiated by the Attorney General in the fall of 2019, Project Guardian seeks to reduce gun violence; enhances coordination of federal, state, local, and tribal authorities in investigating and prosecuting gun crimes; improves information-sharing by the Bureau of Alcohol, Tobacco, Firearms and Explosives when a prohibited individual attempts to purchase a firearm and is denied by the National Instant Criminal Background Check System (NICS), to include taking appropriate actions when a prospective purchaser is denied by the NICS for mental health reasons; and ensures that federal resources are directed at the criminals posing the greatest threat to our communities.