Davis set six separate fires in the dining room area of the restaurant owned by the Savannah College of Art and Design. 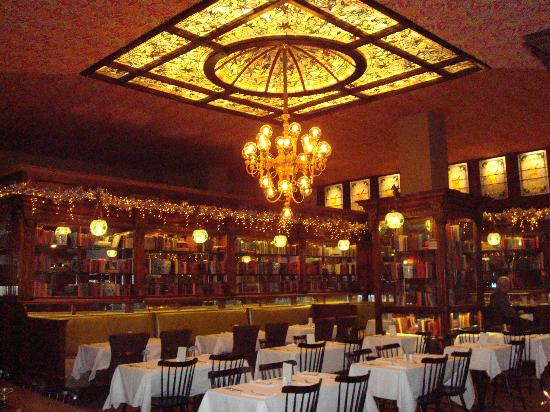 A Savannah man is facing a substantial prison sentence after a federal jury returned a guilty verdict against him.

Chase Anthony Davis, 30, of Savannah, was convicted of Arson on Thursday, Oct. 24, 2019, after a three-day trial in U.S. District Court, said Bobby L. Christine, U.S. Attorney for the Southern District of Georgia. Davis faces a sentence of five to 20 years in prison, followed by a period of supervised release. There is no parole in the federal system.

According to evidence presented at trial, on the evening of May 8, 2019, Davis, an employee of the Gryphon Tea Room, broke into the landmark restaurant located at 337 Bull Street in Savannah’s Historic District. Davis set six separate fires in the dining room area of the restaurant owned by the Savannah College of Art and Design. The fires self-extinguished, and the property damage caused to the restaurant has since been restored.

Gryphon shares space with The Arts Café and The Scottish Rite Temple and is closely connected with St. John’s Episcopal Church and numerous historic residential structures. It is housed in an adapted early 20th century apothecary constructed between 1913 and 1926.

“It’s fortunate that this malicious arson attack from a disgruntled employee failed to destroy a historical treasure in Savannah, and a welcome victory for justice that a jury of his peers is holding Davis accountable,” said U.S. Attorney Christine. “We commend the Savannah Fire Department, the Savannah Police Department, Savannah College of Art and Design security personnel and the Bureau of Alcohol, Tobacco, Firearms, and Explosives for their combined efforts to make our district safer.”

“This verdict shows ATF and the U.S. Attorney’s Office realize that starting a fire is a crime of violence that places innocent people’s lives and property in harm’s way, and demonstrates their collaborative efforts to fight the crime of arson,” said Beau Kolodka, Assistant Special Agent in Charge of the Atlanta Field Division of the Bureau of Alcohol, Tobacco, Firearms and Explosives (AFT).

This case was investigated by the ATF and the Savannah Police Department, and was prosecuted for the United States by Assistant U.S. Attorneys Joshua Bearden and Jenna Solari.