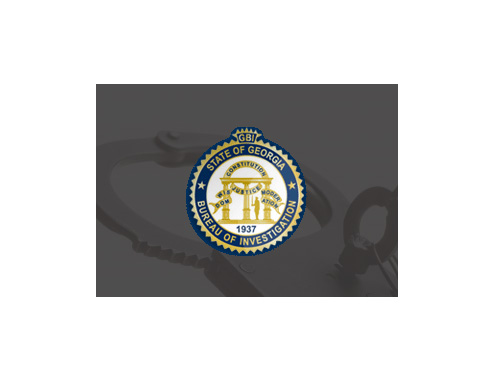 This arrest comes after the Dade County Sheriff’s Office asked agents in the Calhoun regional investigative office to assist with a homicide investigation.

This investigation is active and ongoing. Once complete, the casefile will be given to the Dade County District Attorney for prosecution.

We (DCSO & GBI) are currently working a homicide that occurred at 53 Brow Rd.
A suspect has been identified, and is currently in custody at the Dade County Jail.
The investigation is in the early stages, and very limited info is being released at this time.
More info will be released at a later date.
Related Topics
AllOnGeorgia