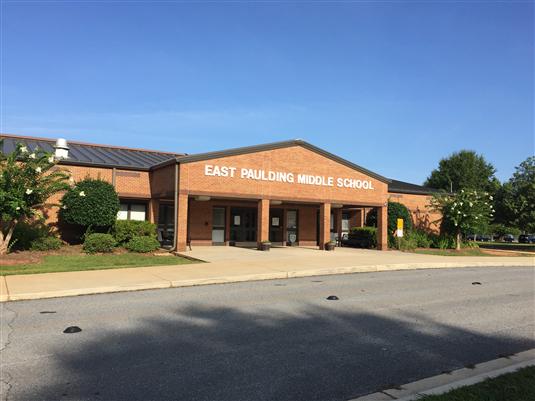 In an email sent to parents of students at East Paulding Middle School the Paulding County School district outlined an incident that occurred that resulted in a student being charged.

During the afternoon run of the busses, an East Paulding Middle School student was overheard by other students making comments that were interpreted as threatening to shoot students at the school. These comments alarmed the other students, who told their parents upon arriving home. The Paulding County Sheriff’s Office was notified. Deputies visited the child’s home and after questioning, charges were filed.

The District said the student will not return to East Paulding Middle School.