The hot cars were discovered by CBP officers during outbound enforcement operations and inspection of shipping containers destined for countries such as Ghana, Iraq, Libya and Jordan. 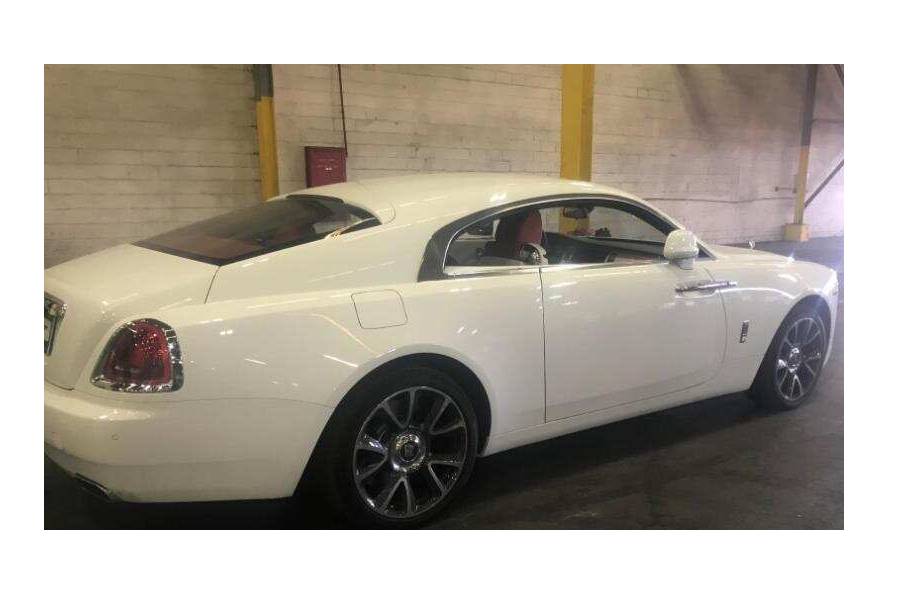 Since the beginning of 2020, U.S. Customs and Border Protection (CBP) officers assigned to the Area Port of Savannah, Georgia, have intercepted 40 stolen vehicles valued at over $1 million dollars. The hot cars were discovered by CBP officers during outbound enforcement operations and inspection of shipping containers destined for countries such as Ghana, Iraq, Libya and Jordan.

The stolen automobiles included sedans, luxury sport utility vehicles, a pickup truck, a 2019 Rolls Royce and were acquired through a variety of fraudulent means.  Some of the vehicles were obtained from car dealerships using fraudulent identities and stolen credit cards, while others were taken via fraud from rental car companies.

“Our officers and law enforcement partners have a major role in the battle against Transnational Criminal Organizations,” said Christopher Kennally, Savannah CBP Area Port Director. “Intercepting these stolen vehicles allows for the victim to recover a significant personal item and disrupts the flow of money to criminal enterprises both foreign and domestic.”

In several cases, the victims did not know that a crime was occurring until they were contacted by CBP officers. The hard work and dedication of Savannah’s Anti-Terrorism Contraband Enforcement Team has led to the protection of American businesses and vehicle owners, while disrupting criminal enterprises both foreign and domestic.

CBP conducts operations at ports of entry throughout the United States, and regularly screens arriving international passengers and cargo for narcotics, weapons, and other restricted or prohibited products. CBP strives to serve as the premier law enforcement agency enhancing the Nation’s safety, security, and prosperity through collaboration, innovation, and integration.