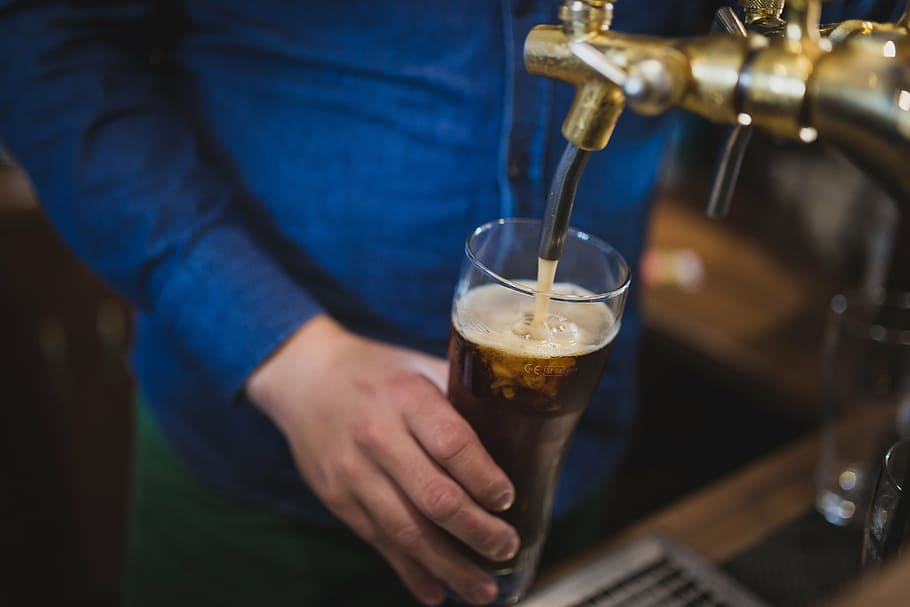 According to the U.S. Attorney’s Office for the Southern District of Georgia, the co-owner of multiple bars and a restaurant in Georgia has pled guilty to tax evasion. He admitted to evading more than half a million dollars in taxes.

“Law-abiding Americans dutifully pay their taxes with the expectation that others will similarly follow the law,” said U.S. Attorney Estes. “Those who concoct schemes to avoid paying taxes for self-enrichment not only violate the law, but place a greater burden on all other taxpayers.”

As described in court documents and testimony, Britt engaged in a scheme to evade taxes owed to the IRS on income from bars and a restaurant he and others owned near college campuses in Georgia. As part of the scheme, Britt and others disguised their ownership in the bars by causing each establishment to be owned on paper by a single person. Britt and the other true owners then shared in the profits by skimming cash and disbursing it amongst themselves.

Britt personally controlled the distribution of cash for three of the establishments. As part of his guilty plea, Britt admitted that for approximately two decades he skimmed cash from his bars and restaurants and did not report it on his tax returns.

Additionally, Britt admitted to engaging in a similar cash skimming operation with respect to sales of beer at a music festival in 2015. Britt ensured that his individual tax return was false because he did not inform his accountant of the cash he received from the bars and the music festival during this year. In total, Britt caused a total tax loss to the IRS of more than $535,000.

“Tax evasion is not a victimless crime,” said James E. Dorsey, Special Agent in Charge, IRS Criminal Investigation. “We all pay when others cheat our tax system. Tax evasion with this degree of trickery, dishonesty and deceit, did not go undetected. Today’s plea demonstrates our collective efforts to enforce the law and ensure public trust in our tax system.”

“This guilty plea is a win for all Americans who play by the tax system rules,” said Keri Farley, Special Agent in Charge of FBI Atlanta. “The FBI will not tolerate anyone defrauding our nation’s tax system, and we will continue to work with our partners to hold accountable individuals and businesses who refuse to follow the law.”

Britt faces a maximum penalty of five years in prison, followed by up to three years of supervised release, along with restitution and substantial financial penalties.

IRS-Criminal Investigation and the FBI are investigating the case. Assistant Chief David Zisserson and Trial Attorney Casey Smith of the U.S. Department of Justice Tax Division, and the U.S. Attorney’s Office for the Southern District of Georgia, are prosecuting the case.