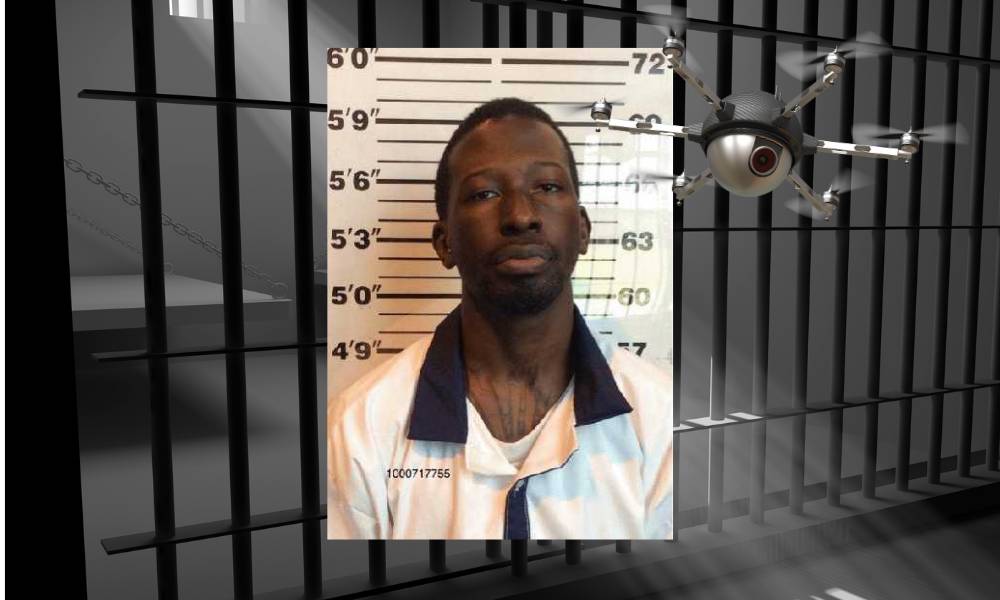 Three men, one of them a prison inmate, have been indicted for attempting to use a drone to smuggle contraband into a Georgia state prison.

“Drone delivered contraband, including cell phones, into correctional facilities, is an emerging threat endangering the safety of those inside and outside the prison walls,” said U.S. Attorney Christine. “Our office works aggressively with law enforcement partners such as the Georgia Department of Corrections to crash-land these dangerous schemes.”

As described in court documents, George Lo, then an inmate serving a state sentence for armed robbery at Telfair State Prison in McRae-Helena, Ga., as early as July 13, 2019, conspired with Nicholas Lo and Toure, and others, to own and operate a Storm Drone 4 kit-built unmanned aircraft without registration or licensing. The Lo brothers discussed using the drone to deliver contraband to Telfair State Prison, and Nicholas Lo and Toure practiced flying the aircraft.

At 1:30 a.m., on Aug. 26, 2019, Telfair County Sheriff’s deputies observed an approaching vehicle turn off its lights and park about 100 yards from Telfair State Prison. During a search of the area, Deputies encountered Nicholas Lo and Toure in a wooded area between the road and prison. The pair possessed a large duffle bag containing the drone, a RadioLink AT9S UAS controller, a Spektrum video monitor and a headset. In addition, the bag contained 14 cell phones, at least 74 grams of tobacco, a digital scale, earbud headphones and firearm ammunition. Nicholas Lo and Toure were taken into custody. Nicholas Lo was remanded to the custody of the Georgia Department of Community Supervision on a probation violation and currently is serving the remainder of a state sentence in Hays State Prison, and Toure was arraigned in U.S. District Court on Tuesday, Oct. 27, where he pled not guilty and remains free on bond from his initial arrest.

“Simply put, the illicit use of drones for the distribution of contraband is dangerous and illegal,” said Todd Damiani, Regional Special Agent-In-Charge, Department of Transportation Office of Inspector General. “We will continue to partner with law enforcement and prosecutors to pursue those who intentionally violate federal regulations for nefarious activities.”

The case is being investigated by the U.S. Department of Transportation Office of the Inspector General, the Georgia Department of Corrections, and the Telfair County Sheriff’s Office, and prosecuted for the United States by Assistant U.S. Attorneys John P. Harper III and E. Greg Gilluly Jr.