Two defendants charged in the gruesome death of two children who were found buried in shallow graves behind the family home in Effingham County have pleaded guilty. 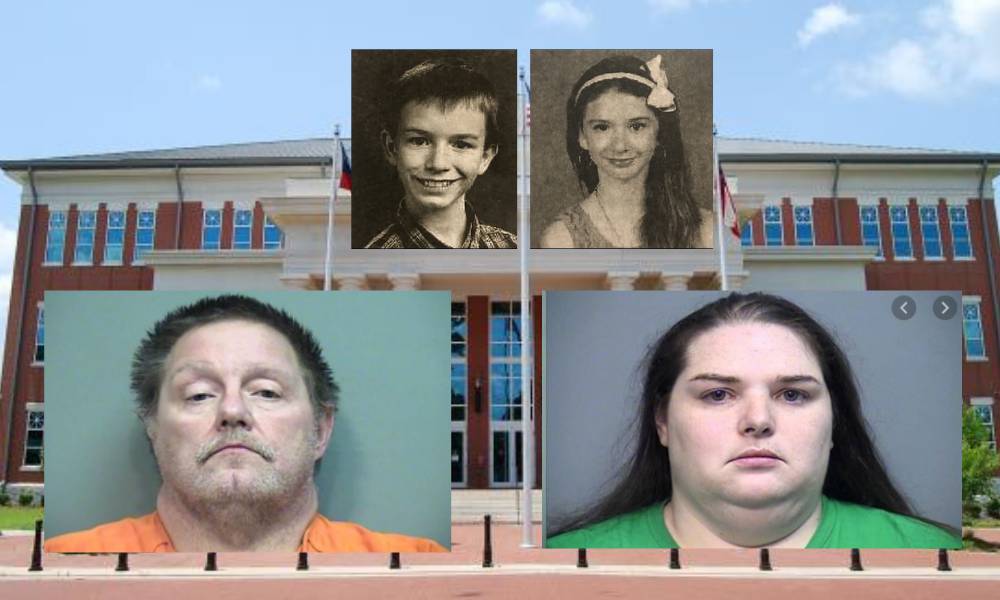 Two defendants charged in the gruesome death of two children in Effingham County have pleaded guilty.

A December 2018 welfare check by the Effingham County Sheriff’s Office led to the discovery of the children’s bodies after Mary Crocker had not been seen for several weeks. Her brother, Elwyn, had not been seen since 2016 but no report for a missing child was ever filed. Both were found buried in shallow graves in the backyard of the family home in Guyton. The investigation by the Sheriff’s Office revealed that the children, who were approximately 14 years old when each died two years apart, were confined in dog crates, starved, and beaten.

In March of 2019, a grand jury indicted Elwyn John Crocker – the father of the two children, Candice Crocker – the step-mother of the two children, and step-grandmother Kimberly Wright on two counts of felony murder, two counts of first-degree cruelty to children, and two counts of concealing the death of another. Candice Crocker’s brother, Mark Wright, and the boyfriend of step-grandmother Kimberly Wright, Roy Prater, were also indicted on one count of felony murder, first-degree cruelty to children and concealing the death of another. At the time, all five entered ‘not guilty’ pleas. 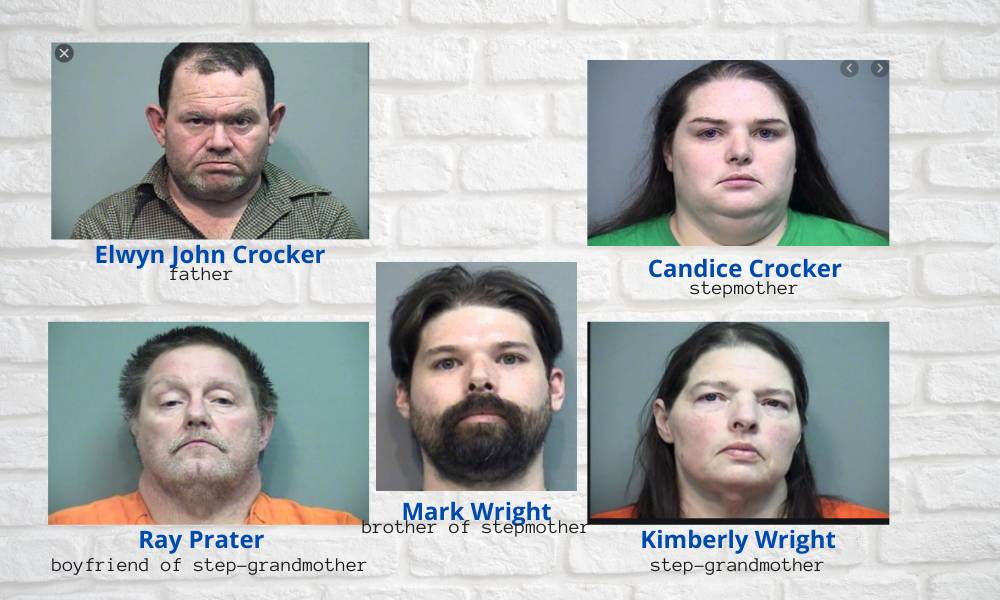 The state quickly announced it would seek the death penalty for four of the defendants, calling the murders ‘outrageously or wantonly vile, horrible, or inhumane in that it involved the torture or depravity of the mind’ in the death penalty notices.

But almost two years later, two of the defendants changed their pleas. In addition to her guilty plea, Candice Crocker has agreed to testify in forthcoming court proceedings, including trials, in the cases against the three other defendants. The death penalty is off the table for Candice Crocker and she will face life in prison without the possibility of parole.

Prater has not been sentenced following his plea, but will not face the death penalty for his role. He also agreed to testify in any forthcoming proceedings.

3 men indicted for scheme to use a drone to smuggle contraband into a Georgia state prison
Statesboro PD Investigating Halloween Homicide
Posting....