3 from Ga Included in Charges of Online Romance Scheme

The scheme netted more than $2 million. 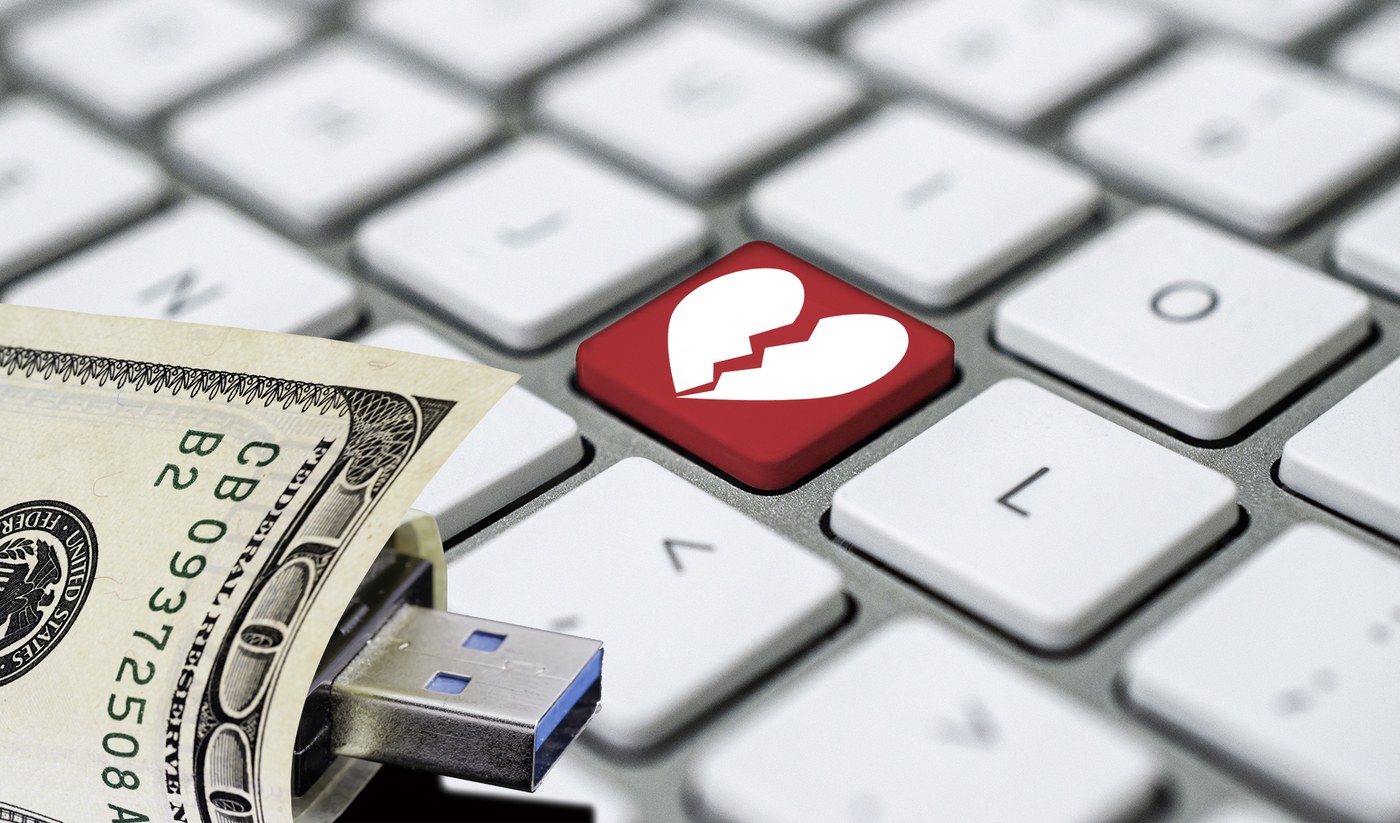 Two individuals from Houston and three from the Atlanta area have been charged in U.S. District Court in Providence, R.I., with allegedly participating in online romance scams that bilked more than two dozen people, most of them elderly, out of more than two million dollars.

It is alleged in Court documents that beginning in May 2015, victims were contacted by scammers via online dating sites such as Plenty of Fish, Christian Mingle, and Our Time, and through social media platforms such as Words with Friends, often times feigning romantic intentions. The perpetrators of the scams gained the trust of their victims through any number of fraudulent representations, eventually convincing them to send money to bank accounts controlled by members of the conspiracy.

To date, 28 individuals in more than a dozen states have been identified as falling victim to the scams allegedly employed by the five individuals named in the charged conspiracy.

United States Attorney Aaron L. Weisman commented, “It is unconscionable to prey on seniors. Scammers will confuse, lie to, and steal from their victims with total disregard for the financial and emotional ruins they leave behind. Elder abuse is a serious crime that impacts 10% of elder Americans each year. The Department of Justice and federal, state, and local law enforcement have made it a priority to root out such scammers and hold them accountable.”

“When scammers pose online as legitimate romantic partners only to manipulate victims into giving away their life savings, it creates devastating financial impacts to victims, especially our older Americans,” said Inspector in Charge Joseph W. Cronin of the U.S. Postal Inspection Service’s Boston Division.  “The U.S. Postal Inspection Service is committed to protecting our citizens and working hard to seek prosecution of scammers who take advantage of our elders.”

According to court documents, among the victims is a 76-year-old widow from Rhode Island who refinanced her home, sold property she owned in Massachusetts, and withdrew funds from bank accounts, over time sending more than $660,000 to bank accounts allegedly controlled by members of the conspiracy. The woman told investigators she reluctantly made the transfers at the direction of “General Mathew Weyer,” who claimed to be stationed with the U.S. Army in Afghanistan, and whom she met online on Words with Friends.

An investigation by the United States Attorney’s Office and United States Postal Inspection Service determined that “General Mathew Weyer” is a fictitious person and name allegedly used by members of the conspiracy when communicating with the victim.

On Monday, Rhode Island U.S. District Court Magistrate Judge Lincoln D. Almond ordered the alleged leader of the conspiracy, Wisdom Onyobeno, 39, of Sandy Springs, GA, to remain in federal custody and be returned to Rhode Island. Onyobeno was arrested at his Georgia home on November 19, 2019, on a criminal complaint filed by the U.S. Attorney’s Office in the District of Rhode charging him with conspiracy to commit wire fraud and mail fraud; conspiracy to commit money laundering; mail fraud; and wire fraud.

Syretta Scherer was arrested on November 19, 2019, and made an initial appearance in the U.S. District Court for the Northern District of Georgia. She was released on bond.

An arrest warrant has been issued for Breauna Williams.

An information and indictment are merely accusations. A defendant is presumed innocent unless and until proven guilty.

The case is being prosecuted by Assistant U.S. Attorney Denise M. Barton, Elder Justice Coordinator for the United States Attorney’s Office for the District of Rhode Island.