The operation located 231 missing and/or exploited children through a partnership with 27 local, Georgia, and federal agencies. 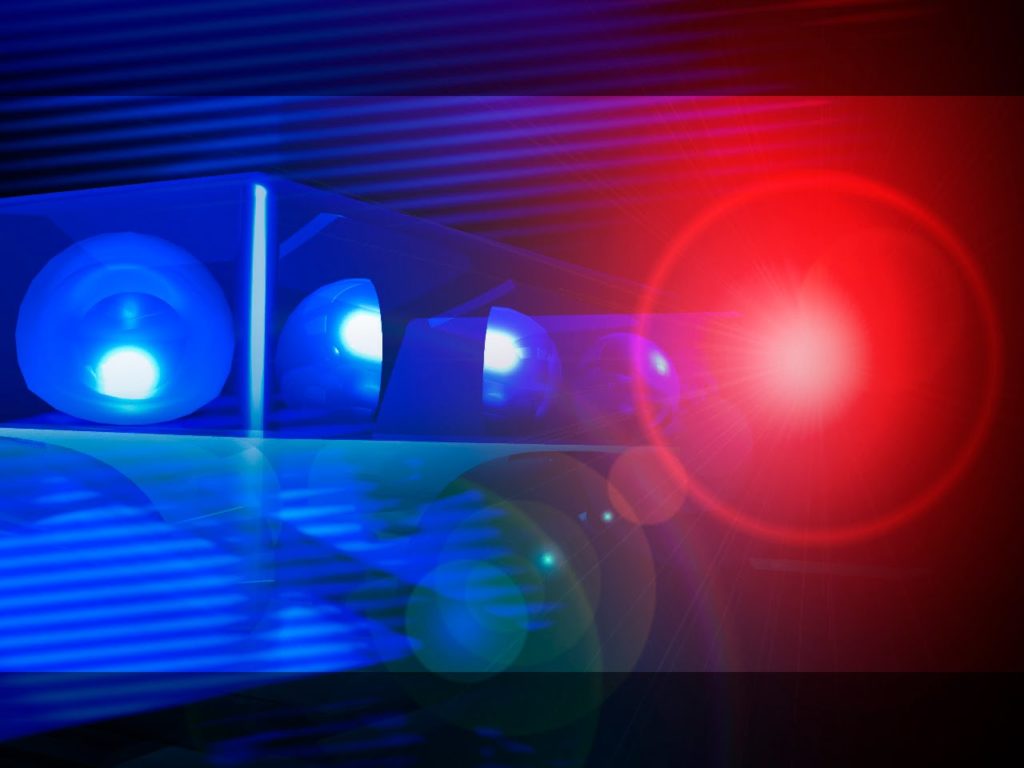 The FBI Atlanta Field Office recently announced that a collaborative operation yielded the location of 231 missing and/or exploited children.

The federal agency reports that from May 1, 2019 to May 24, 2019, 231 missing and/or exploited children were located. The operation’s goal was to “combat all forms of child exploitation and make the community safer for our children heading into the summer months.” The end of OSS coincided with National Missing Children’s Day, May 25.

According to a press release, OSS was conducted near the start of the summer season to raise awareness and send an important message at a time the community’s children are most vulnerable to becoming targets for exploitation.

The summer is not only the hottest month temperature-wise, but with children out of school, spending more time on line and on their smart phones, summer is also a hot time for sexual predators.

With an emphasis on prevention, OSS concentrated much of its efforts on locating and identifying those vulnerable children before they were targeted by sexual predators.

“Thanks to the month-long efforts of our partners, 231 children are no longer vulnerable to predators who would seek to exploit them,” Chris Hacker, special agent in charge of FBI Atlanta, said in a press release. “Operation Safe Summer is another example of the FBI’s commitment to protecting our children before they become victims.”

The National Center for Missing Exploited Children (NCMEC) reports that:

Among the partners with the FBI: