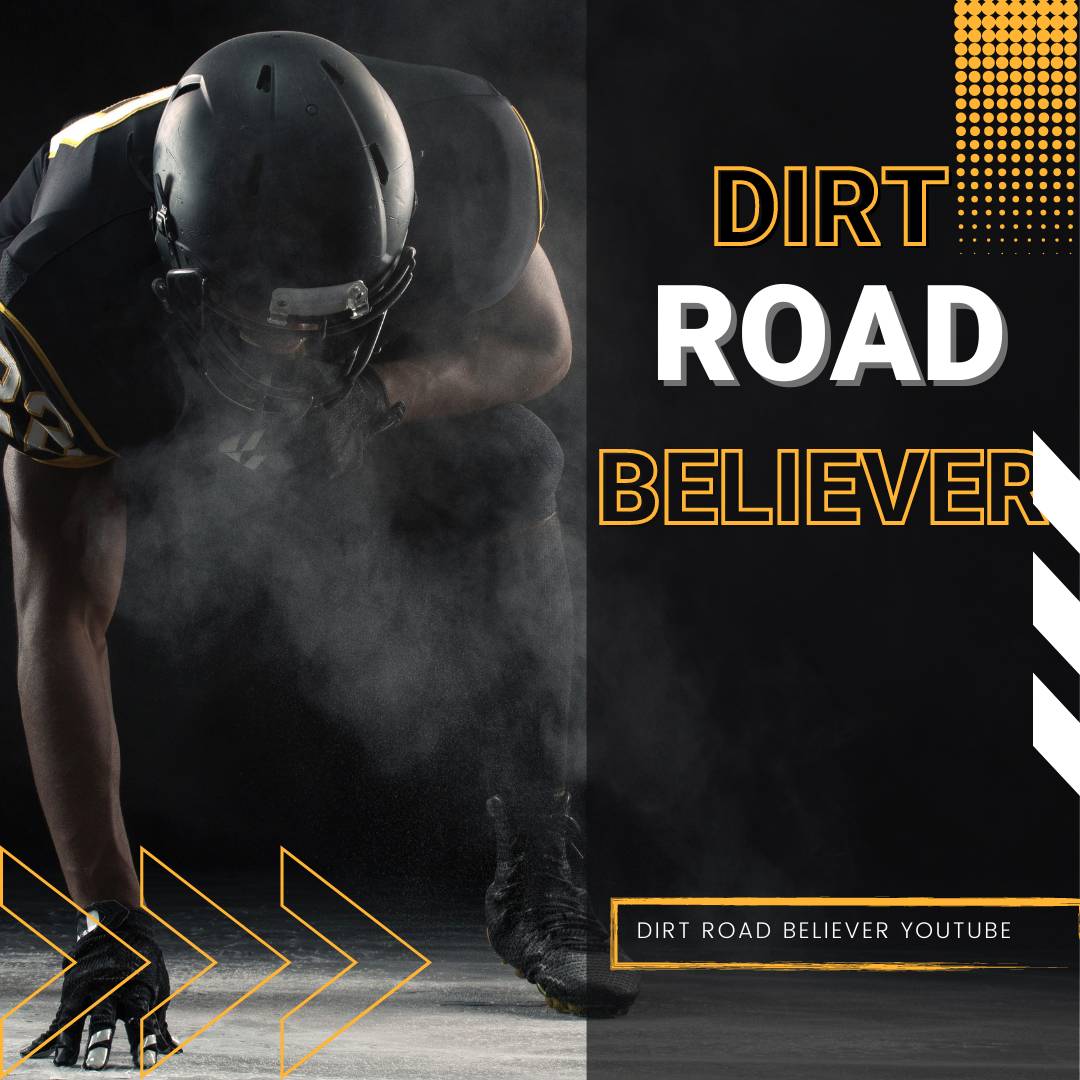 There is a third team however that will take the field Monday that will certainly win. Their team colors are black and white. They are the first on the field and the last off the field. And while there are times in this team’s football career they feel as if they can never win with fans, coaches and players, they are always right. Their ruling always supersedes anyone else’s opinion. It is the officiating team.

Believers, there is a Rule Book we must calibrate our thoughts, decisions, and reflections to. It is the Bible. If we are to know God, we must know his Word, because that is who He is, His Word. In the beginning was the Word, and the Word was with God, and the Word was God. John 1:1. Like this third team of officials, because we align ourselves with the Rule Book then we can be in the game, but not influenced by the game. We can be on the field, but are not forced to make snap decisions when the game isn’t going our way or suddenly shifts; we can be at peace with sound judgment that comes from the Rule Book.

At times, in the game of life, we mess up and don’t make the best decisions. That is when we take a time out and reflect as we go back to the book. Christians, we are in the world, but we are not of the world. We are called to be the team who steps out in faith based on the Word that is in our Rule Book. And like the National Championship Game, the only time people will cheer us on will be when the Rule Book goes in their favor. Otherwise, we will be heckled, booed and the scripture says despised.

Join me every Tuesday and Thursday on Dirt Road Believer YouTube as we delve into God’s Rule Book and delight in getting to know His ways. Enjoy the upcoming National Championship and Go Dawgs!

How Do You Take Your Tea in the New Year?
Total Wellness
Posting....