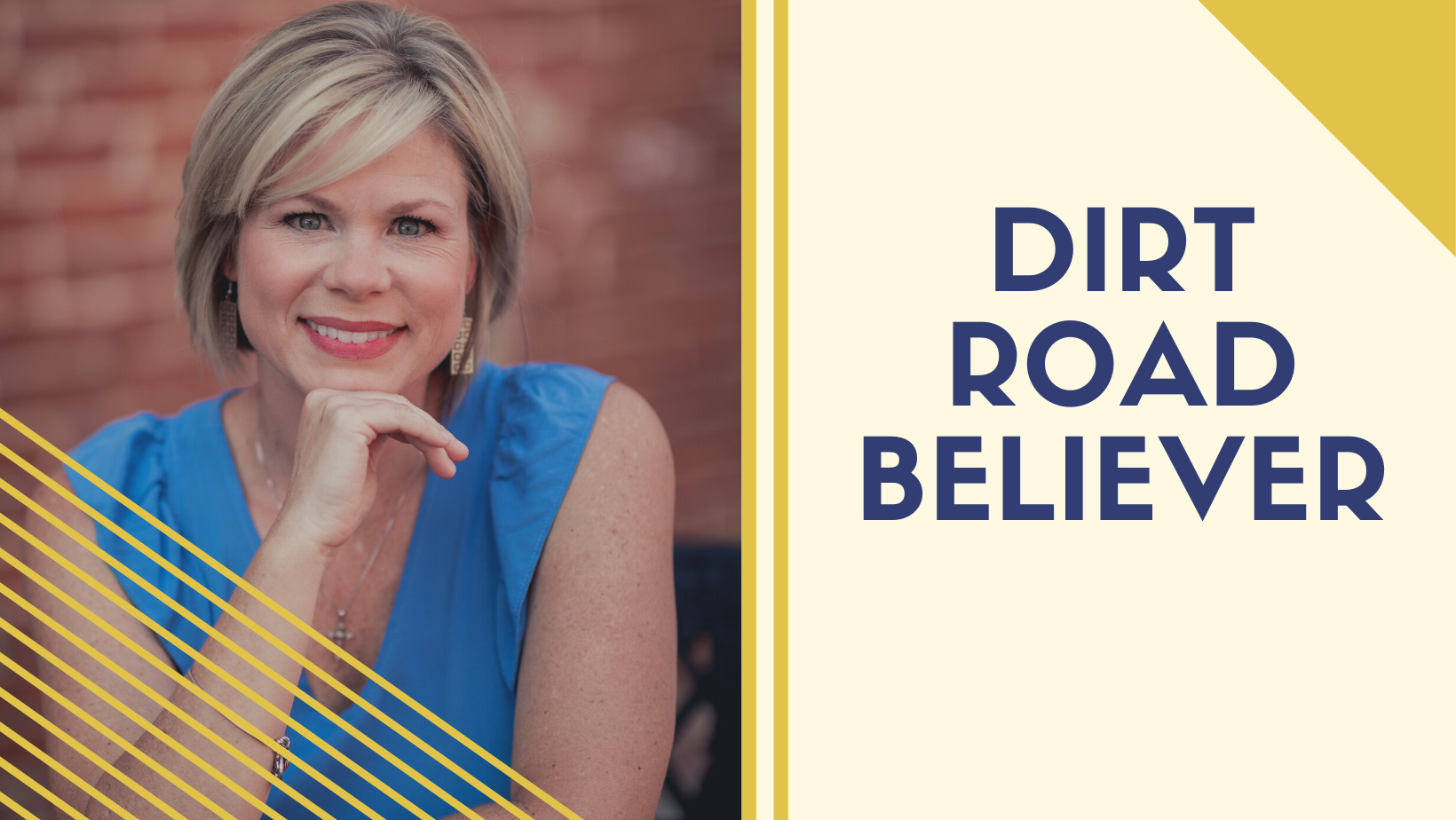 My pastor had a slip of the tongue in his sermon and instead of apostles he said apossibles. He quickly corrected himself, but I jotted it down because I felt that might have been a better name for these twelve men. Ordinary people who did the impossible. Through these men, we see that Jesus can accomplish anything with the least qualified.

“Jesus looked at them and said, “With man this is impossible, but with God all things are possible.” Mark 19:26. That sentence must have come to the “apossibles” mind often after their Savior had ascended and they were left to carry his cross. After  their friend and teacher, Jesus, was gone it became the task of twelve men to perpetuate the gospel message for every generation to come. A daunting task to say the least and under the most difficult circumstances possible.

How were they to get the world to believe Jesus was the Savior of the world from behind bars or exiled to a secluded island? But through persecution, beatings, imprisonment and even death, Christ living in these men did the impossible just as He said He would. Through the “apossibles”, miracles were performed, the dead were raised to life, healing took place, the Gentiles were adopted as sons and daughters, eternities were changed, entire families came to know Christ, churches were established and so much more. And all because twelve men knew Jesus.

First, they knew Jesus and spent time with him. And because they spent time developing a relationship with him, they came to trust him. The trust they formed became a basis of belief that He was who He said He was and that every word He spoke was absolute truth. Matthew 19:26 wasn’t just a hashtag or wall hanging or bumper sticker, but the foundation for every breath they breathed.

“Very truly I tell you, whoever believes in me will do the works I have been doing, and they will do even greater things than these, because I am going to the Father.” John 14:12. Jesus said these words not only to the twelve, but to us. Today’s Christians have been tasked with the same impossible task that the “apossibles” were. “Therefore, go and make disciples of all nations, baptizing them in the name of the Father and of the Son and of the Holy Spirit, and teaching them to obey everything I have commanded you.” Matthew 28:19.

I don’t know about you, but when I read that commission, I feel like it is impossible. But then I read on, I remember, I am not alone in that task. “And surely I am with you always, to the very end of the age.” Matthew 28:20. Jesus has not left us alone to do the work that the “apossibles” began. It is only through Him that we can bring salvation, make disciples, perform miracles and change eternity!

His plan to do that includes you and me. It may seem impossible at times. It may require us to leave behind things and people we love. It may even invite persecution and hardship, but He will never leave us nor forsake us. The New Testament is still being written and Jesus wants you to be recorded among the “apossibles”.

Don’t Take Your Light Lightly
I Don’t Know About Your Garden, but…
Posting....