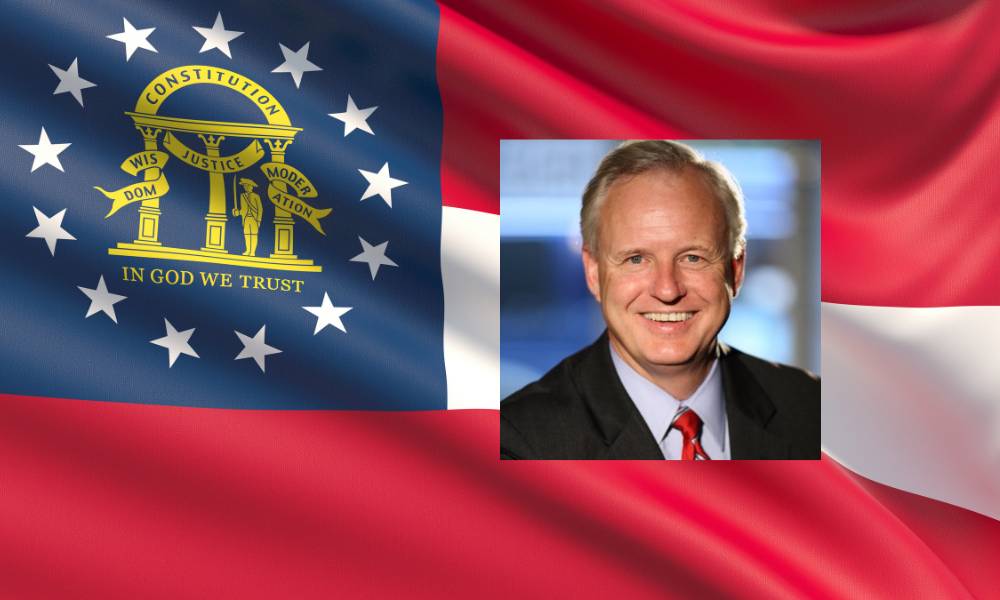 This year has certainly opened the door to new challenges. Here in Georgia and in states across the nation, community and business leaders as well as elected officials on all levels are focused on getting through the public health and economic crises at hand.

While we all are grappling with the uncertainty that is brought on by the coronavirus pandemic, millions in the immigrant community are facing unprecedented hostility and additional barriers to critical resources needed to get through this crisis.

Just recently, the Ninth Circuit Court of Appeals ruled against the Temporary Protected Status (TPS) program, giving President Trump the authority to deport nearly 400,000 TPS holders, many of whom live in Georgia, ripping them apart from their families and taking with them their economic contributions that we desperately need.

Through it all, the Trump Administration has been relentlessly working to terminate the Deferred Action for Childhood Arrivals (DACA) program. And while his initial three-year attempt was struck down by the U.S. Supreme Court this June, temporarily allowing states to continue benefiting from DACA recipients’ contributions and continuing the work and study authorizations the program provides, the president has continued efforts to terminate the program, even though the majority of Trump voters are in favor of protecting Dreamers.

The President announced he is renewing attempts to terminate the program and taking steps to wind down the program through 2021 with immediate plans to reject applications and limit renewals to one year. But it doesn’t stop there. He also released a memo to exclude undocumented immigrants from the 2020 census, a move that could jeopardize representation of states in Congress, and flip-flopped on banning international students from entering the U.S. to attend our universities where only online courses are offered, among other harmful policies.

As a nation of hope and opportunity, these threats to immigration go against our fundamental values. For decades, Georgia has been cultivating a business environment that encourages growth and innovation, even earning the spot as the top state for doing business in for the sixth year in a row. And while this has been threatened due to the pandemic, a critical part of our previous and future success involves the development of a robust workforce and inclusion of immigrants in our communities and economy.

It is time for Congress to act by enacting pro-immigration reform, including permanent protections for Dreamers and TPS holders via legislation such as the American Dream and Promise Act, and for Georgians to elect legislators who have our best interests and those of our immigrant neighbors in mind, as they go hand in hand.

The chaos, dysfunction and disorder of our nation’s immigration system is putting all of our communities and workforce at risk. We need to create a system that strengthens our immigrant community and their contributions in agriculture, healthcare, sanitation, construction, education and beyond. This will subsequently benefit our entire state. It’s time to put politics aside and move forward.