COLUMN: Is bias a bad thing? 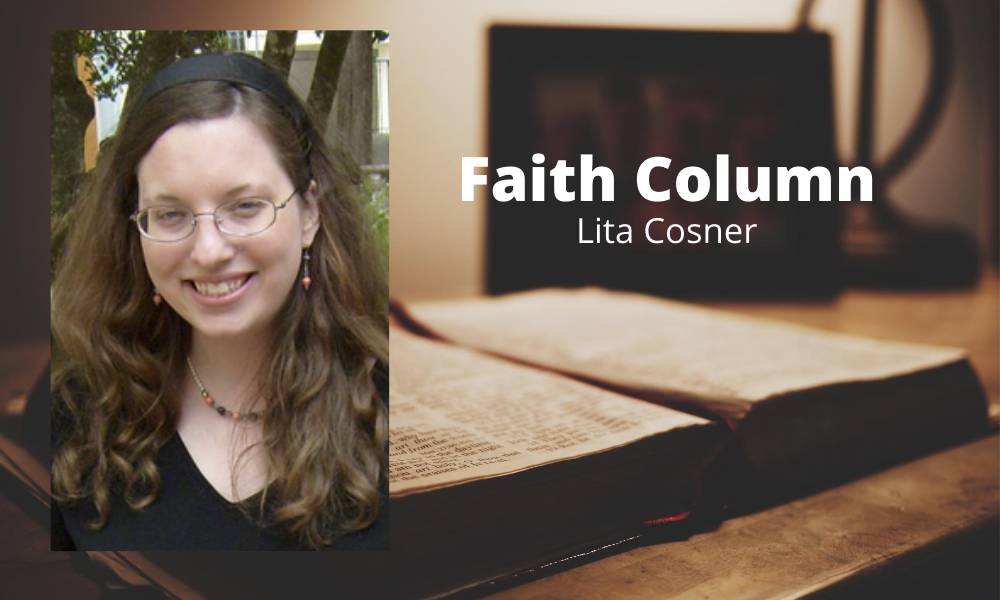 Recently we received an email describing a common dilemma. A reader had shared a CREATION.com article on social media, but a friend had refused to read it, saying that an article from a website called CREATION.com must be biased! Because we have biblical presuppositions, this atheist thought we must be unreliable. However, that we’re open about our bias is actually a sign that we’re a credible information source.

Everyone has a bias

We don’t often think about it, but everyone is biased about lots of things. If you have an opinion on a given topic at all, you have a bias. If you have a favorite sports team, brand of coffee, or economic philosophy, that’s a bias. And we can be biased about everything from trivial to vital topics.

When it comes to philosophical biases, however, atheists claim to be more objective than Christians, because Christians are constrained by the Bible’s teaching, which supposedly ‘boxes us in’ and leaves us less open to other ideas. However, the atheists have just as rigid a philosophy; they’ve just dressed it up as objectivity because they have wrongly conflated real science with evolution.

So how can we respond when someone accuses us of being biased? First, bring it back to the idea of presuppositions. Everyone has things we simply assume to be true without being able to produce proof; these foundational ideas are presuppositions. So Christians have presuppositions, but so do atheists, agnostics, and people in other religions. You could ask the evolutionist to name one thing he knows to be true about evolution, for instance, and when he mentions any specifics then you have an opportunity to show him how such facts can be interpreted differently.

Don’t allow the unbeliever to pretend to be neutral when he isn’t. Both sides have biases which affect how we think and interpret evidence. Getting an evolutionist to realize that he has a bias is often the first step to a productive conversation.

Also don’t be bullied into abandoning your presuppositions to try to stand on the pretense of ‘neutral’ ground. In fact, you’ll be stuck trying to defend Christian principles on a non-Christian foundation.

The role of evidence

There is good evidence that Christian presuppositions are actually true.

But there is also good evidence that Christian presuppositions are actually true. The Bible has been shown to be a very reliable historical source—where an archaeological or other historical record exists at all outside of Scripture, it affirms that the people and places described in Scripture actually existed, and the events recorded actually happened.

But the best evidence that the Bible is true is the testimony of Jesus, whose resurrection from the dead is proof that He is actually who He claimed to be—the Son of God. And His testimony about Scripture is unambiguous—He claimed that not even the smallest letter of Scripture would fail. When He cited Scripture, it was always completely authoritative.

Do presuppositions taint our information?

At CMI, we clearly have a bias, or presuppositions, regarding biblical creation. We believe the evidence supports biblical creation, but we believe biblical creation, fundamentally, because it is what Scripture teaches. So even if soft tissue in dinosaur bones, carbon-14 in diamonds, and all the other best evidences for a ‘young’ earth were disproved tomorrow, we would still be creationists, because our faith was never in the evidence.

However, because we’re open about our bias, you can tell what the facts are vs. what our interpretation of those facts are. The fact is that soft tissue, blood cells, and even DNA has been found in dinosaur fossils. Our interpretation is that the fossils aren’t millions of years old, but were buried in Noah’s Flood only thousands of years ago, explaining why unfossilized tissue could still survive in special circumstances. Evolutionists have their own interpretations—the question is which explanation fits the facts better.

CMI has been helping Christians to discuss these issues biblically for over 40 years. We thank our supporters who make this ministry to equip believers possible!

COLUMN: Rainbows, the Flood, and the Covenant
COLUMN: Not What the Voters of Guyton Ordered
Posting....