COLUMN: Did you just imply my kid is gonna grow up to be a serial killer? 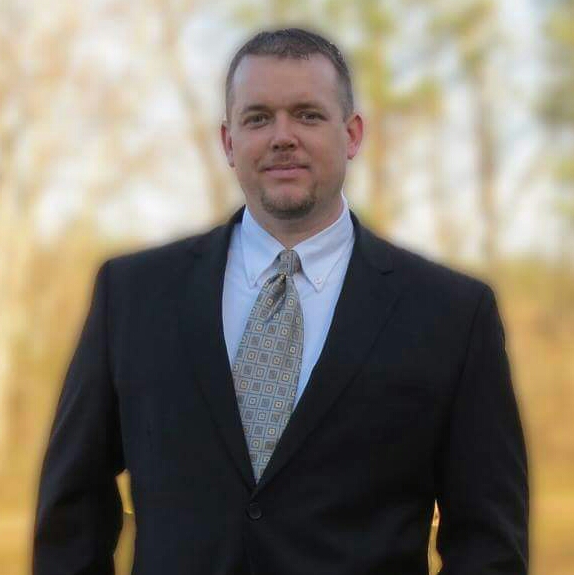 Several days ago, I published a small news piece covering PETA filters on Facebook. I tried to leave my personal opinions out of it because it’s purpose was legitimate news for publication by AllOnGeorgia. This however, is not.  PETA has crossed a personal line with me and I am stepping out of my journalistic role and publishing a column that is purely my opinion, and does not represent the views of AllOnGeorgia.

PETA sucks. I don’t mean they suck in just a normal kind of way. They suck in a thermonuclear kind of way. Here’s why PETA sucks.  While running around the interwebs yesterday and today I was reading various points of view on the PETA filter. The hunting community was fairly split on the matter. Half felt the Epic trolling of PETA was funny and well deserved. Others felt that we as hunters are ambassadors for the sport, and as such we have a duty to present a better image of hunting to those who do not hunt. Notice I said “those who do not hunt”, not the anti-hunting crowd because those people are insane and as I said earlier, they suck.

I believe the vast majority of the public saw the various profile pics of hunters with PETA filters and laughed, smiled, commented “LOL” or just scrolled on past. Why? Because that is what normal people with normal emotions and normal thought processes do. Not PETA, they are not normal. They are insane. PETA made a blog post proclaiming that the trolling effort by hunters backfired. They claimed the filter was the most popular filter on Facebook. Duh!! 200,000 hunters just used it to troll you!!! They also cited the 50% increase in likes of their Facebook page in one day.  They failed to prove that point, however.

As laughable as watching PETA try to put some spin on the whole thing it was also sad and pathetic. It really just drove home the point that PETA sucks. I was fine to leave it at that, but then I read a little further and found this: “But the number of young children posing in the would-be trolls’ photos is cause for concern: Nearly every serial killer and school shooter killed animals before moving on to humans.”

Wait! What? Did you just imply that my children will grow up to be serial killers because they hunt?

What kind of certifiable, bojangled, unhinged nutbag do you have to be to make a giant leap in logic like that? Ill also point out that serial killers didnt kill animals, they tortured them but facts don’t seem to be a thing the insane care about.

So, where does that leave me? Well I changed the filter on my Facebook profile to one provided by Backcountry hunters and anglers – you can get yours here – because my mind was changed by some people I respect. We as hunters do need to be a good ambassador for hunting to non-hunters and while Im still not convinced it was viewed in a negative light, we depend on non-hunters in order to continue our way of life. Do you want to risk it?

The article above is an opinion piece and reflects the views of only the author and not necessarily those of AllOnGeorgia.

COLUMN: Robinhood Trail Assault is the Outlier, Not the Norm
COLUMN: Statesboro, You Done Messed Up
Posting....